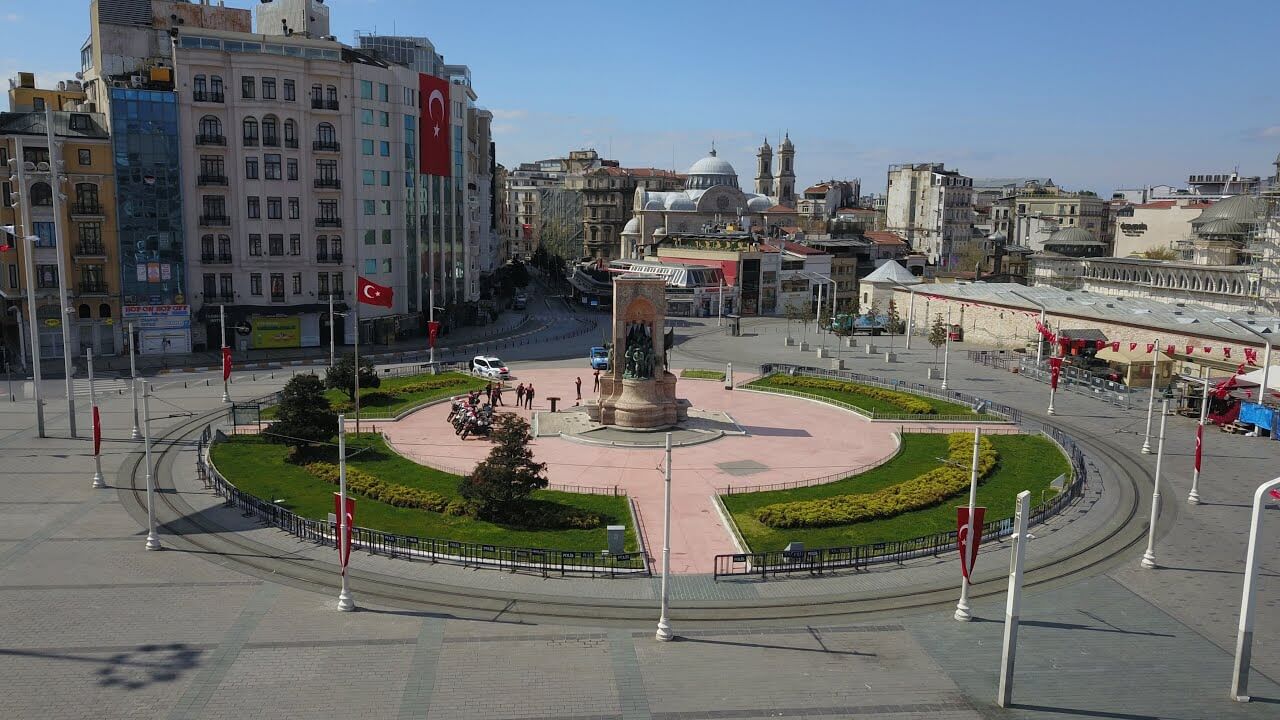 Located in the center of the European part, is known as the heart of modern Istanbul. It houses the Republic Monument, sculpted by Italian artist Canonica. Taksim is also a major hub for transportation, from there departs the subway lines, buses, dolmus, and even a so called nostalgic funicular (Tünel) and historical tram, which runs along Istiklal Boulevard, one of the major commercial and tourist areas of the city, famous as all around Taksim, for its many cafes, restaurants and shops. 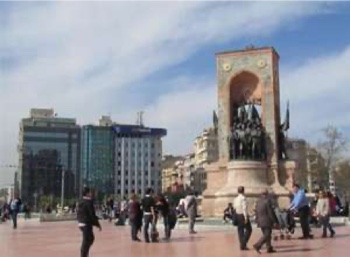 In Taksim every kind of celebrations take place: festivals and commemorations, congregation site for marches, protests and demonstrations.

The Arabic word “Taqsim” means “division” or “distribution”. Taksim square was originally the point where the main water lines from northern Istanbul converged and were redistributed to other areas of the city. The square is named after the stone reservoir from Ottoman times found in this area. Also, the word “Taksim” can refer to a special form of improvisation in classical Turkish music ruled by Makam system.

From IXX century, in Taksim Square there were the called Artillery Barracks, which later became the Taksim Stadium and finally demolished in 1940, during the construction of Gezi Park, a beautiful, spacious green area in the modern center of Istanbul.

Taksim nowadays, is the heart of European life in the city, an area of bars, restaurants, cafes and some of the most luxurious hotels in the country. There everybody get together, is a traditional meeting point surrounded by all possible options for entertainment, transportation, lodging, dining, shopping and more. It is the symbol of the modern Istanbul’s life.

In the center of the new part of the city.