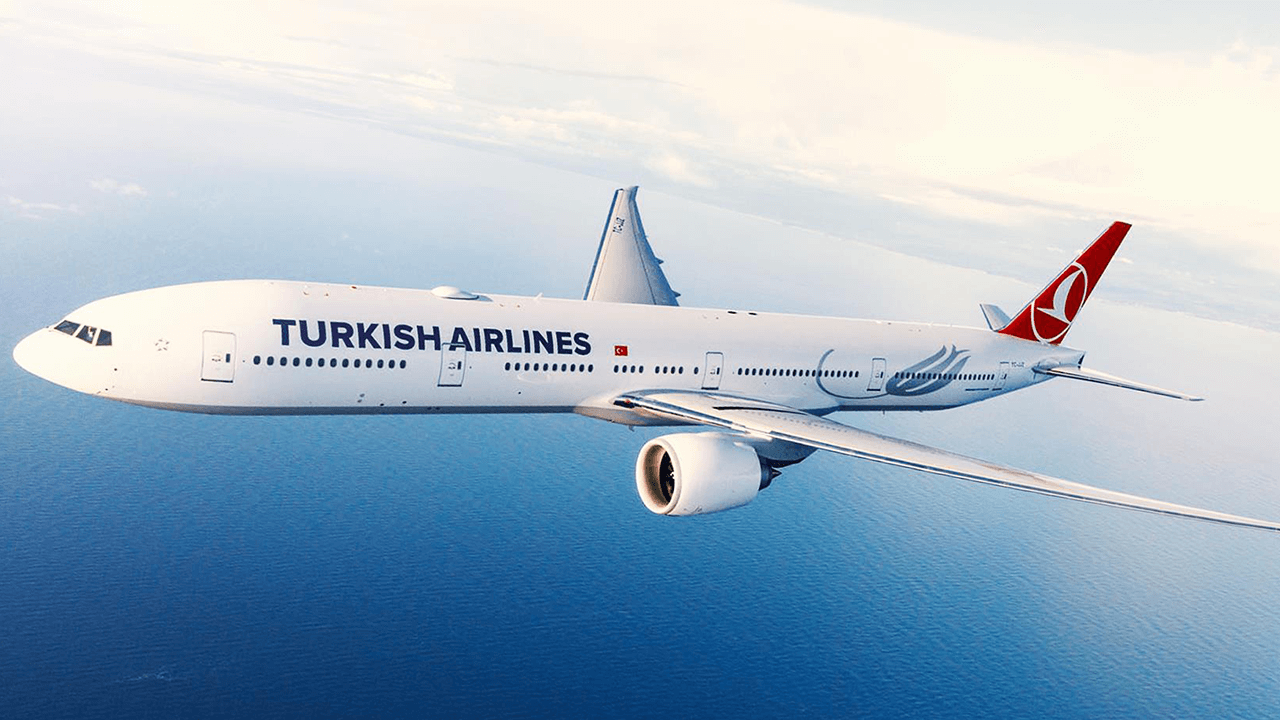 The most common way to arrive to the city of Istanbul is by plane, except for those travelers who are doing a cruise in the Aegean, the Greek Islands or the so-called Turkish Lycian Coast.

The main airline of Turkey is Turkish Airlines (THY), which in 2012 was recognized as the Best Airline in Europe, carrying around 45 million passengers.

United, British Airlines, KLM, Qatar Airways, Air France, Air Canada, and others, connect to Istanbul with some stops from the major cities in Latin America.

Istanbul has two international airports: Atatürk and Sabiha Gökçen. The first is located to the southwest, on the European side and the second on the Asian side. There is a current plan for the construction of a third mega-airport in the Black Sea area, which could become one of the largest in the world.

Following, we offer you information about the airports and how to get from them to the city center (or vice versa):

Sabiha Gökçen International Airport
It is the second largest in Istanbul, 50 kilometers east from the city, in its Asian side.  Receives most of the low cost flights.

By train to Istanbul

Because of its geographic location, to Istanbul not only arrive trains from other Turkish cities but also from other European countries such as Bulgaria, Greece or Germany. InterRail tickets are accepted.

By bus to Istanbul

Turkey has an extensive network of national and international transport by road. In the International Bus Station of Istanbul buses arrive and depart to and from various countries in the region. To this station you can get transfer for free by showing your booking to other special transfer buses leaving from Inonu Caddesi and Sirasilveler Caddesi, near Taksim Square.

By ferry to Istanbul

Maritime transport in Turkey is largely developed. Ferries arrive to Istanbul from major coastal cities of Turkey and also from other international destinations such as Greece, Italy, Ukraine and others.

By car to Istanbul

The main roads leading to Istanbul are the Trans-European Highway (TEM), the E-80 and E-90.