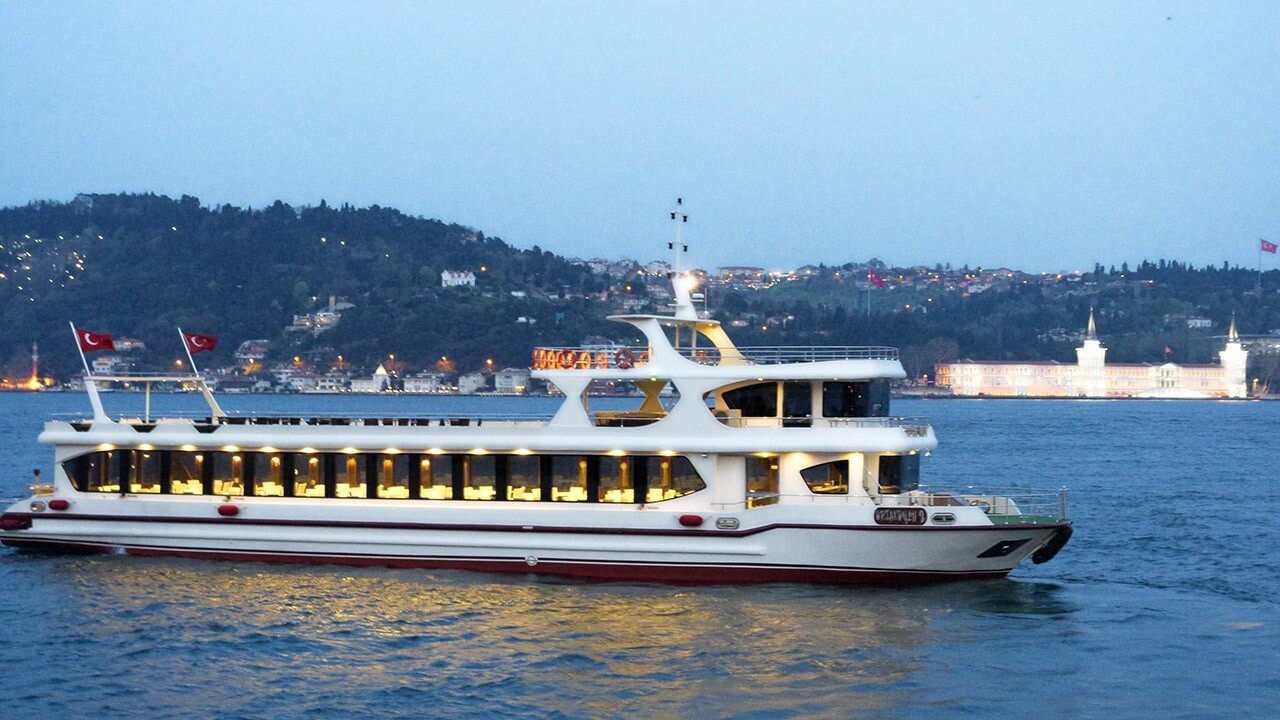 One of the most affordable and enjoyable attractions in Istanbul, which is safely recommend, is Bosphorus cruise, either daily or at night, as it shows great views. You can contemplate the life of the city from its banks and enjoy the cozy Istanbul skyline, and even so, at very reasonable prices. 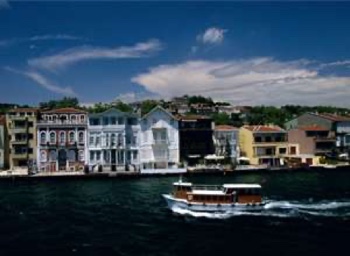 Also known as the Istanbul Strait is a strait that forms the natural boundary between Europe and Asia, so it divides the old Constantinople on two continents within the city itself.

Bosphorus connects the Black Sea with the Sea of Marmara, which in turn, and through another narrow Turkish strait, Dardanelles, communicates with the Aegean and the Mediterranean. Bosphorus’s strategic location makes it very busy, not only by large trade ships but also as a way to transport thousands of passengers, Cruise routes, etc…

The limits of Bosphorus can be defined with an alleged line between Rumeli Fortresses (on the European side) and Anadolu (on the Asian side). The strait is 31 miles long and 3330 meters width at its northern entrance, 2826 in the southern. The depth of the sea in that part range between 36-124 meters.

The banks of Bosphorus are densely populated with many lively neighborhoods, trade and exquisite services on both sides of the strait. These two continents separated by Bosphorus were connected  by a bridge in 1973, one of the great engineering works of recent times in Turkey. The Bosphorus Bridge, which hangs at 64 meters above sea level, is 1074 meters long and 39 meters wide. Later, a second bridge was built and today construction already started for a third one.

Since ancient times, travelers have admired the beauty of this strait. To live the experience in the natural border of two continents, you can book one of our boat trips along Bosphorus, where you would appreciate the incredible luxury mansions and palaces on its banks, as well as traditional homes and neighborhoods, no doubt an excellent proposal and a beautiful way to see the city, between Europe and Asia.

There are different kind of tours, with prices based on the route and its extension. We strongly recommend you the ones that get to the second Bosphorus Bridge, between an hour and an hour and a half long.

Another possible excursion, a little bit longer, gets to the Bosphorus Pier (Bogaz Iskelesi), where the traveler descends for a two hours free exploration of the town and -why not?- to eat at one of its restaurants. These excursion boats typically have three daily departures, between the morning and noon.

Although there are several points in the city where you can often take a Bosphorus Tours (it will be proposed to you as you pass through the tourist areas), the best and cheapest options are usually found in the Eminonu docks. Once there, you can ask for these offers. If you prefer, for 15 euros more, you can hire an English speaker Guide for your tour. 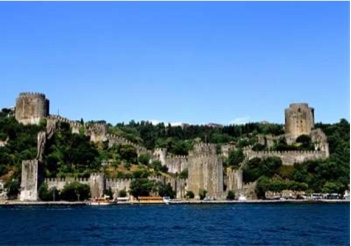 Where to take them?

From 7,5 lira, approximately and depending on your route and requests.