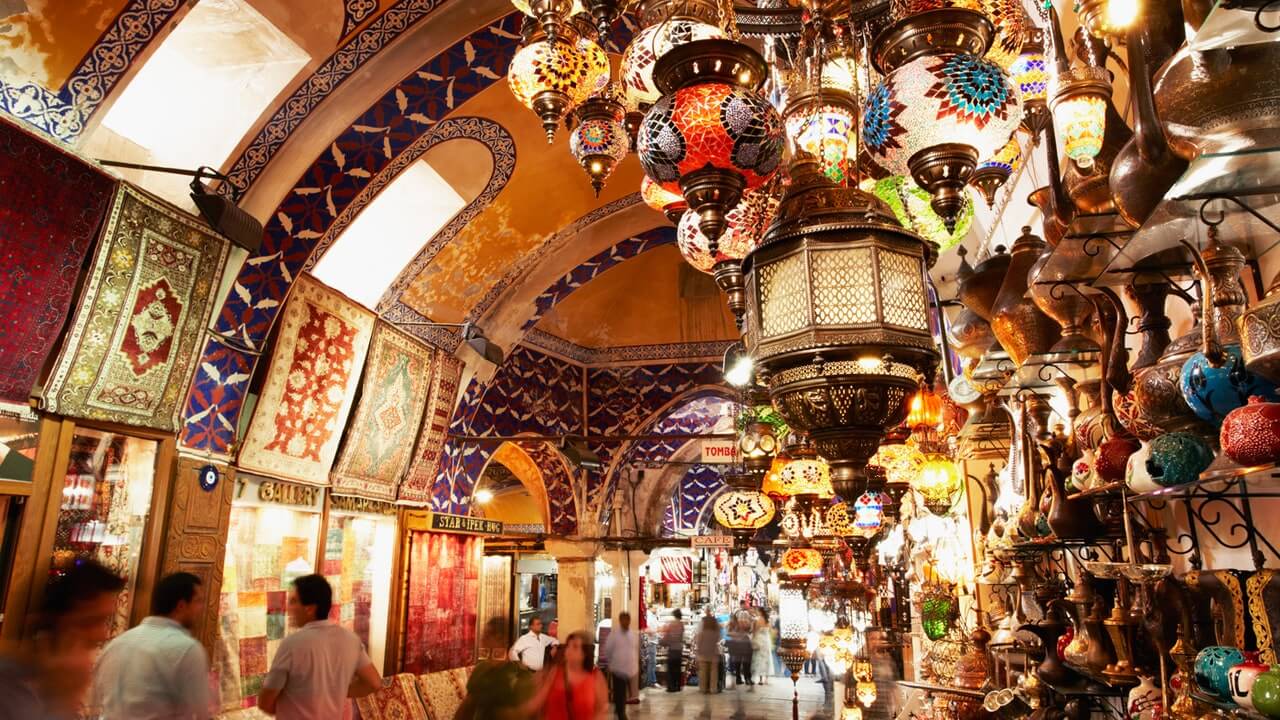 Turkey is a shopping paradise and especially Istanbul. There are large, modern malls with late model products and the best national and international fashion. But is no shortage of old bazaars with carpets, kilims, jewelry, precious and semiprecious stones, meerschaum, ceramics, oriental fabrics and silk, leather and fur, copper objects, silver ornaments, marquetry, spices, Turkish coffee and tea. These are specialties that can be found in various regions and in the bazaars of the big cities. 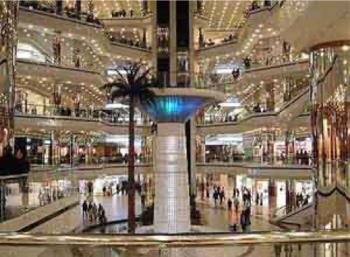 Many tourists come to Turkey to buy carpets. They have in all shapes and sizes, of different qualities and prices. They are sold in the typical bazaars, street marketing sales and sumptuous shops. But in all cases we recommend requesting a receipt, to ensure it pass through customs without problems, on your returning trip.

Although most items sold as antiques tend to be false, in Turkey the exportation of such products is banned, so in case you buy a product of more than one hundred years, you will need a license issued by the Provincial Museum, which is usually quite a complicated process.

Baklavas are worldwide known, identified as a typical dessert of this country. In Istanbul you can find all styles and variations of these confectioneries, with nuts or pistachios, almonds or exquisite species. A pack of these palate’s wonders, wrapped with taste and delicacy, can be the perfect gift for family and friends. They are usually not very expensive and you can find them anywhere in the city.

Istanbul is also known for the quality marks fake products: clothing, shoes, handbags, watches, are sold in multiple sites and areas of the city, especially near Grand Bazaar, a true paradise where no one objects or interfere in such imitations, quite naturally displayed.

In general, in markets and bazaars you will have a wide variety of products of all kinds, beautiful and useful, colorful and different. Some prefer to buy tea, nuts and spices, elements of the range of traditional Turkish flavors, while others favor exotic items such as potty chairs, lamps or hookah pipes. Whatever your preference, be sure to include one of the typical and colorful Turkish Eye (Turkish: nazar Boncuğu), distinctive symbol of the country that, they say, will protect you against the evil eyes.

Anywhere in Istanbul you can find different shops,flea markets and stalls selling all kinds of traditional items, souvenirs, etc… But, no doubts about it, there are two large bazaars that attract the most attention and number of visits becoming real tourist attractions:

Grand Bazaar
The Grand Bazaar (Turkish: Kapalı çarşı, “covered market”) is one of the largest and oldest indoor bazaars, with 60 streets, alleys and more than 4000 stores that receive, according to some figures, between 250 000 and 400 000 people daily.

Spice Bazar
Also known as Egyptian Bazaar (In Turkish: Misir Carsısı. Misir in Turkish means both Egypt and corn, cereal), is located in the Eminonu district and is one of the oldest in the city, besides being, after the Grand Bazaar, the second largest indoor. 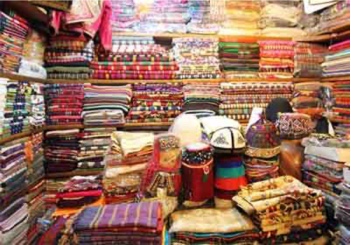 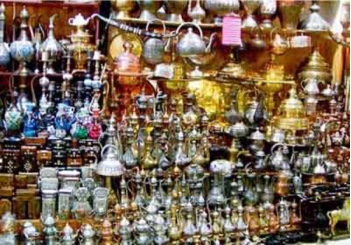