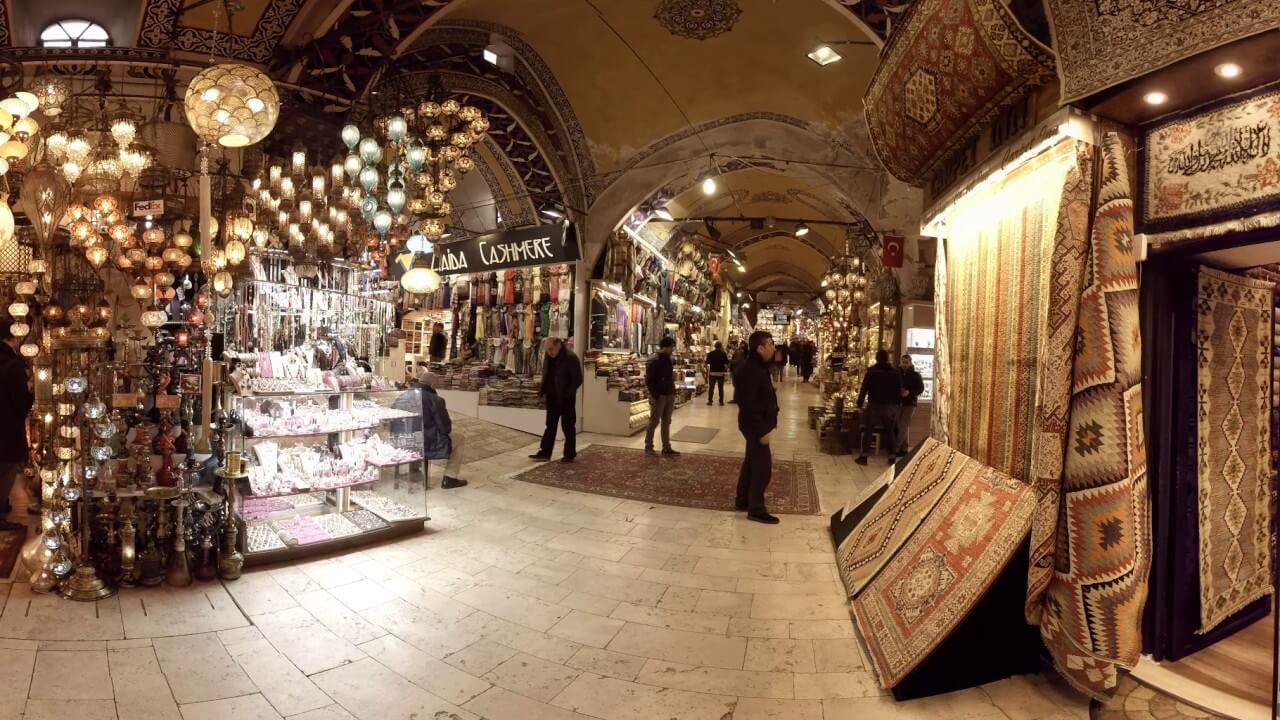 The Grand Bazaar of Istanbul is one of the oldest and largest indoor bazaars in the world, where you can buy lamps, pipes, hookahs, jewelry, furniture, jewelry, clothing, ornaments and souvenirs of all kinds, and walk through the labyrinthine alleys. 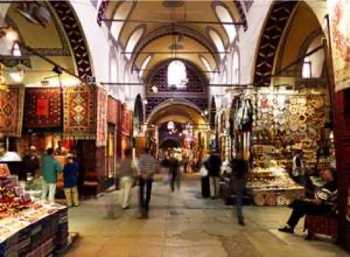 The construction of what would become the Grand Bazaar began shortly after the Ottoman conquest of Constantinople, as a bedesten (textile shops), although some historians claim that part of the building has a Byzantine origin. Progressively, other different bedestens started to move closer and agglomerate in the area and by the end of the seventeenth century the Grand Bazaar had reached its final form.

The vast expansion of the Ottoman Empire on three continents and their control of communications between Asia and Europe turned the Grand Bazaar and surrounding hans and caravanserais in the center of Mediterranean trade. According to several travelers and chroniclers, at that time and up to about half of the nineteenth century, the huge market was unrivaled among his peers in Europe, in terms of abundance, variety and quality of its products.

Until its restoration after the earthquake of 1894, the Grand Bazaar stores were not as we know them today, but the merchants sat on couches in front of his small wooden shelves where clothes were hung in long rows with a very picturesque effect, although most precious goods were not displayed. Customers could sit by the shopkeeper, talk to him and have a tea or Turkish coffee together, a habit that somehow preserved, as is usual nowadays that sellers offers a tea to their more relaxed and talkative customers.

Another feature of the time was to group business of the same type in a same area, which also persists today in the Grand Bazaar, like in Kalpakcılar Caddesi street, with bracelets of gold and jewelry in general, Divrikli Caddesi, with certain types of furniture or Sahaflar Caddesi with carpets, just to mention a few examples.

Today the Grand Bazaar is a thriving crowded complex where more than 20 000 people works, and is one of the main tourist attractions of the city. 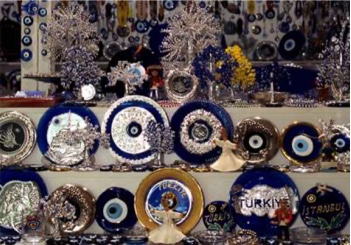 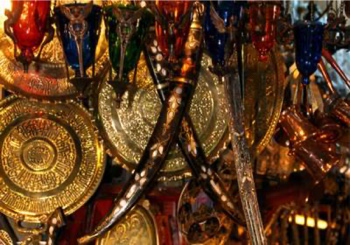 To visit Istanbul means visiting the Grand Bazaar, with patience and good humor, relaxed, talking to their vendors, haggling, living the environment. It is practically a must going visit. If you are someone who does not like to talk to anyone and prefers to be alone, this may not be the most recommended place.

Between Nuruosmaniye, Mercan and Beyazit. Fatih.