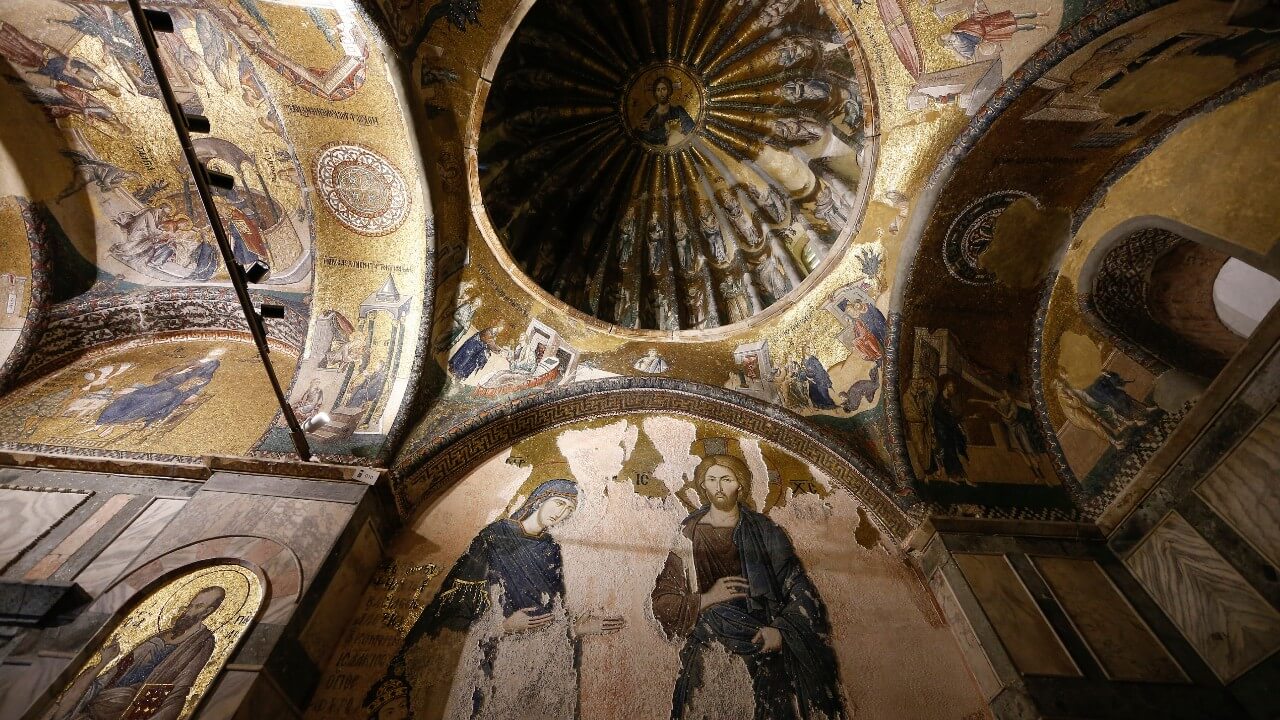 The Church of St. Saviour in Chora is considered as one of the most beautiful examples of Byzantine art today in the world. It was built in the Edirnekapi, on the outskirts of the city wall of Constantine (later inside the walls, with the new bigger wall of Theodosius) and close to one of its doors, to which it owes its name Chora.

This Byzantine church is particularly noted for its frescoes and mosaics, the worldwide best preserved from that period.

The Chora Church was originally built as part of a monastery complex, south of the Golden Horn, in the early fifth century, outside the city walls, but later included in the new walls of the Emperor Theodosius.

Most of the current building structure dates from between 1077 and 1081, rebuilt by the mother of Alexius I Commenus, quincunx shaped, but in the twelfth century it suffered a partial collapse, seems that because of an earthquake, so it was restored and two centuries later took its present form.

The powerful Byzantine statesman Theodore Metochites provided the church with most of its fine mosaics and frescoes. Stunning interior decorations took place between 1315 and 1321, as the best example of the so-called Paleologist Renaissance, although the artists remain anonymous. Soon after, Theodore was expelled from the city by an usurper and was allowed to return two years later, so he spent the last days of his life living in the Church of Chora, as a monk.

The church became a mosque fifty years after the Ottoman conquest. During this period, images and frescoes were covered with layers of plaster, which somehow helped its preservation. Since its restoration in 1948, it became a museum that opened its doors to the public 10 years later, in 1958.

This is a lovely place and if you are fond of Byzantine art it can be an ideal one. Its frescoes and mosaics are unique and impressive. But this place is really far and there is also the high cost of the visit, that is  why we have not included it in our recommended places of Istanbul. 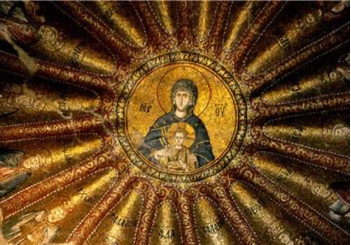 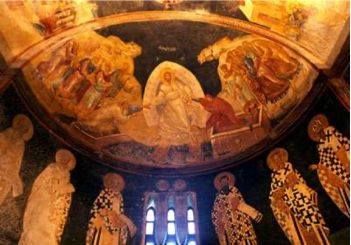 By Bus or Taxi