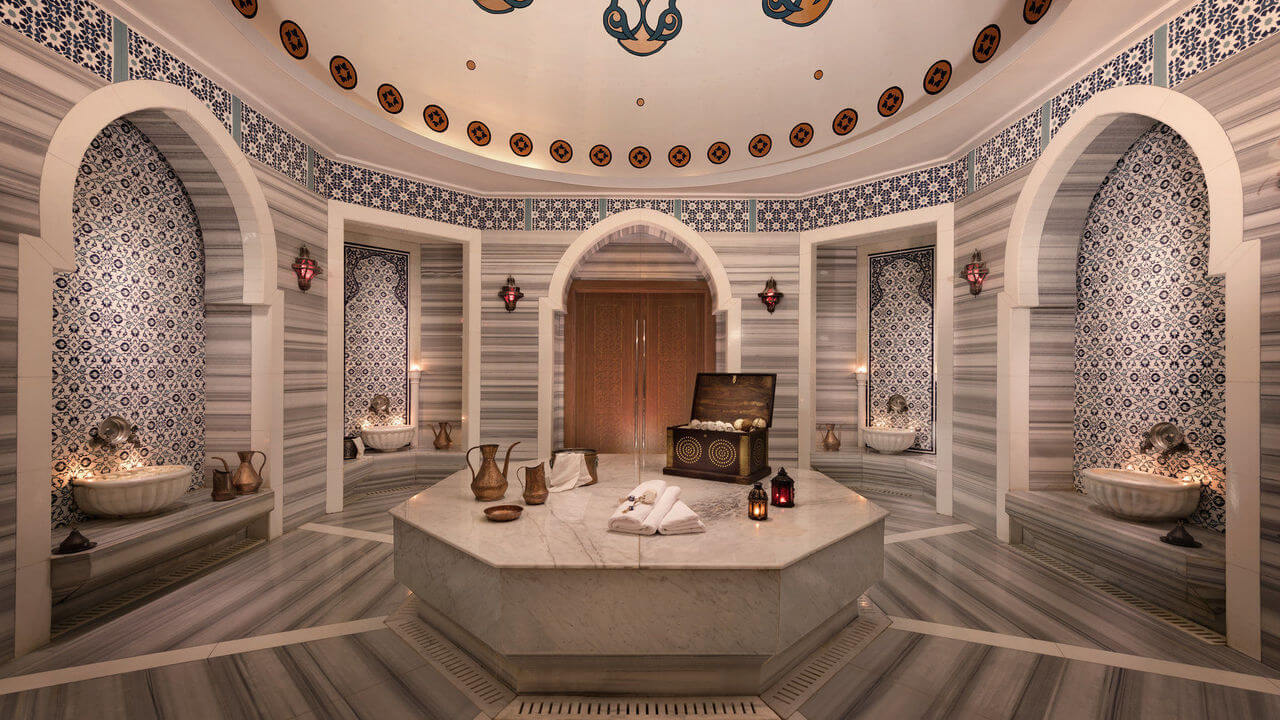 The Turkish baths are the Ottoman version of the Roman baths. They are a place created to combine cleansing the body and relaxation, but also served a social and cultural function. 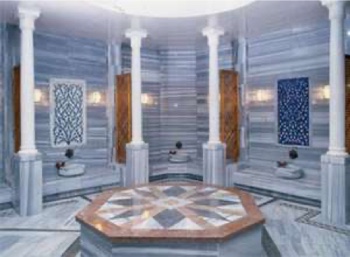 During the eighteenth century, Istanbul had more than 150 baths, many of them built by the architect Sinan.

What is a Turkish Bath?

A traditional Turkish bath is a more wet version of sauna and is divided into several parts: Atrium, Cold, Warm and caldarium. The interior of the baths are decorated with marble as a material that retains heat well.

In most of Istanbul’s Baths, admission includes various massage and exfoliating wash. Note that Turkish massages are quite strong and can remind the Thai massage.

The hammam combines the functionality of the structural elements of its predecessors in Anatolia and the hot springs and Roman baths with the Central Asian Turkish tradition of steam bathing, ritual cleansing and respect of water.

From the tenth century, the Turks began to proliferate kingdoms in Anatolia, in lands conquered from the Byzantines, which led to the final conquest and the establishment of the Ottoman Empire in the fifteenth century. During those centuries of war, peace, alliances, exchanges, trade and competition, the two cultures -the Hellenized Romans and the Turks from Anatollia- influenced each other. But beyond the assimilaton of the use of Greek baths in their new conquered lands, the Turks built new baths annexed to mosques, community centers and places of worship.

The Ottomans became prolific patrons of these baths and began building a series of ambitious structures, particularly in Constantinople, after becoming the capital in 1453. The monumental baths designed by the Renaissance Ottoman architect Mimar Sinan (1489-1588), such as Çemberlitaş Hamamı, the Hamams of Suleimaniye and Selimiye Mosque in Edirne, were very influential and important.

Hamams, like its predecessors, are not exclusive to men. Most hamams usually have separate spaces or schedules for men and women. The hamams became centers of socialization, entertainment (dancing and food, especially in the rooms of women) and ceremonies, such as before weddings and other festivities, celebrating the birth or the beauty. 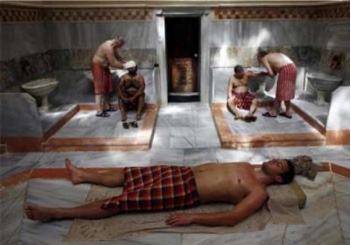 Must famous Turkish Baths in Istanbul

From the dozens of Turkish baths of Istanbul we selected two, different enough to satisfy any traveler:

Hamam de Cemberlitas
The Çemberlitaş Hamam is the most famous of Istanbul and has a privileged location in the historic city center.

Hamam de Suleymaniye
This Hamam stands out as the only traditional Turkish bath that offers mixed service, which is preferred by many couples and families.

Other well known and recommended Turkish Baths would be the Galatasaray Hamam and Cagaloglu, the first is located in the new area (near Taskim Square) and the second in the historic center.