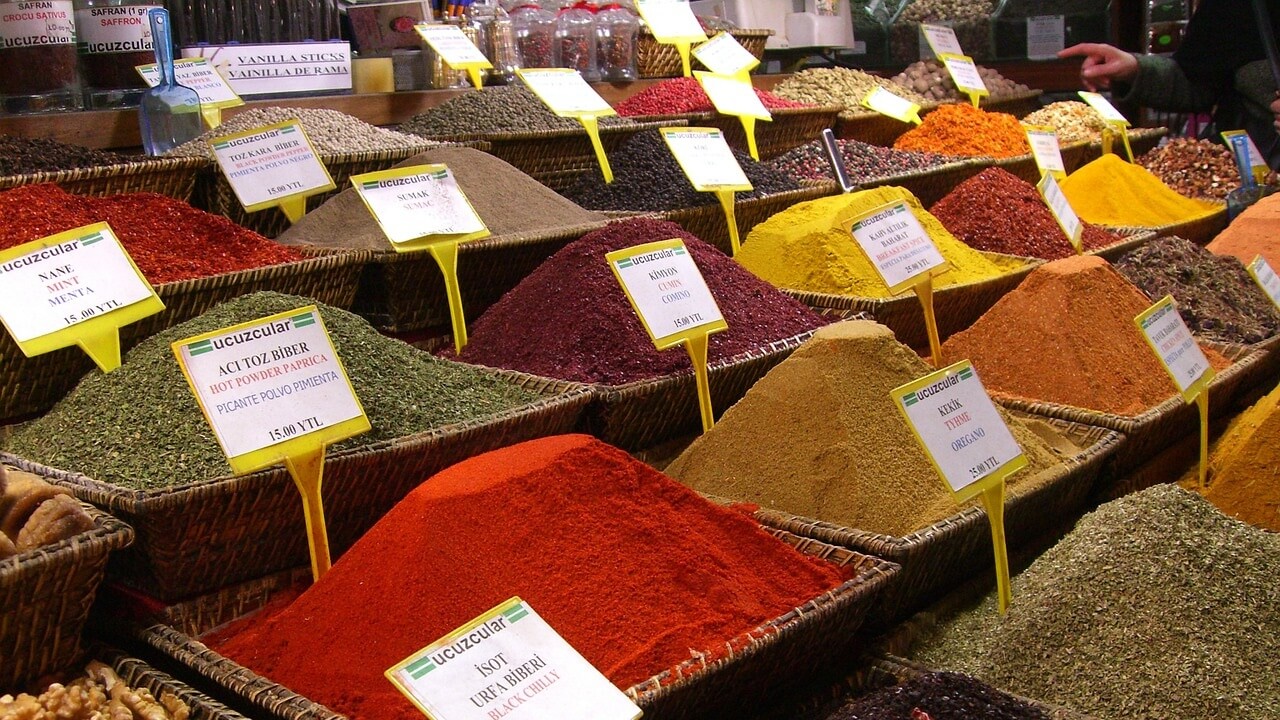 Also known as Egyptian Bazaar (Turkish: Misir Çarşısı). Misir in Turkish means both Egypt and corn cereal), is located in the Eminonu district and is one of the oldest in the city, besides being, after the Grand Bazaar, the second largest indoor. 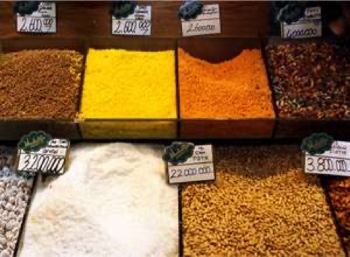 L-shaped, is about 120 meters at its shortest side, with 46 shops and 150 in the longest, parallel to the Mosque and with 36 shops, 18 on each side and six in the center. In total, there are 88 stores in the vaulted rooms of the Bazaar, which was and still is the center of the spice trade in Istanbul, although in recent years more and more different kind of stores are starting to replace the ones specialized selling spices.

The Spice Bazaar was built between 1663 and 1664, by orders of Sultan Turhan and completed in 1660 by architect Mustafa. According to several historical documents, this large market was called first “New Bazaar” as part of the New Mosque complex, very close to its entrance. It got its current name, in particular, from the fact that it was financed with the proceeds of Egypt, although there are other theories.

Although not comparable to the Grand Bazaar in size and variety of goods, this can be an excellent place to buy nuts, spices, candies and other typical products. Outside the Spice Bazaar is the flower and bird market and really close to it there is the New Mosque, one of the most beautiful ones in the city. Between the bazaar and the Mosque there is a small, very attractive park with nice cafes and terraces. 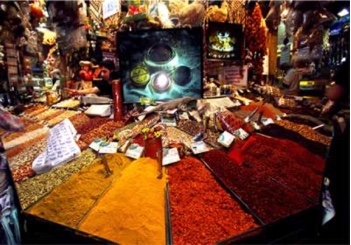 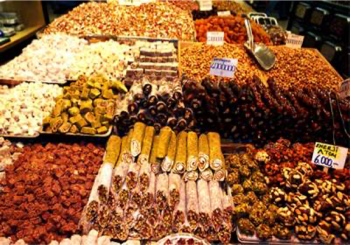