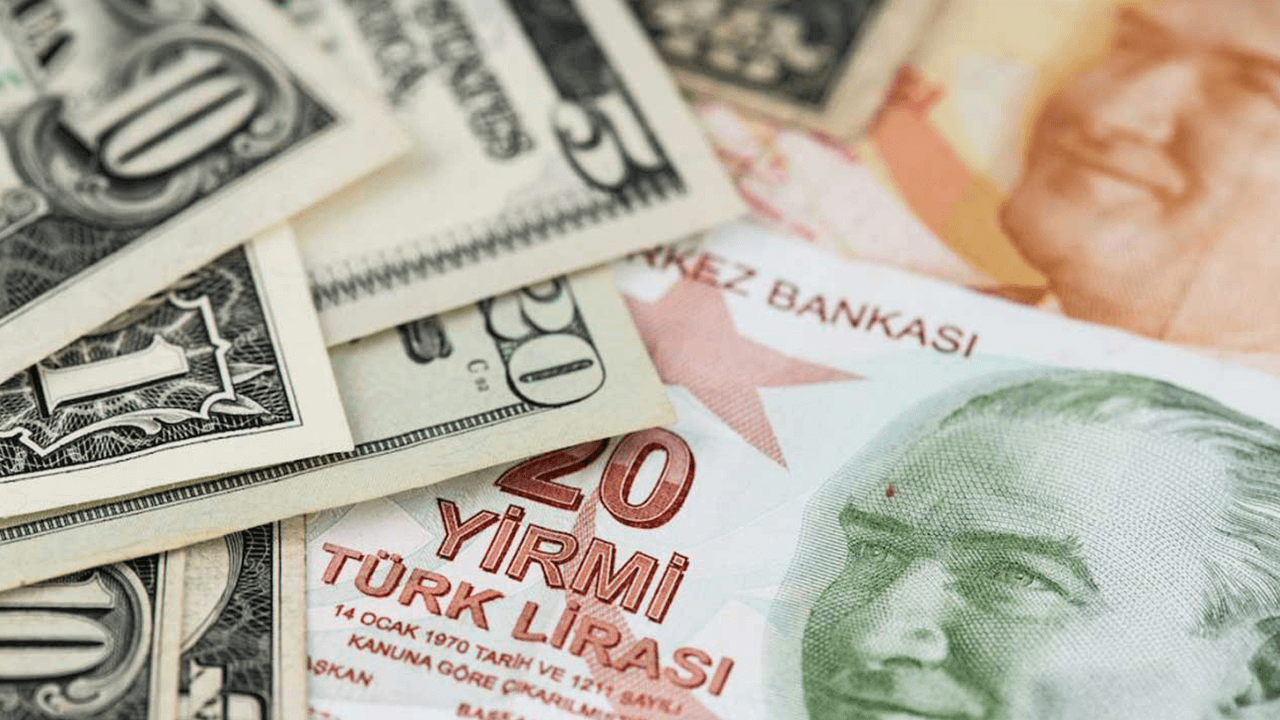 From January 1, 2009, the official currency of Turkey is the Turkish Lira (TL). The new currency replaced the New Turkish Lira that was introduced in 2005 and, after four years of use, has changed its name.

At the end of 2009 you could find various banknotes with the same value, because in this year old and new currency were circulating at the same time.

You will find banks and ATMs throughout Istanbul. Banks are open from Monday to Friday, from 9:00 to 17:30.

Where to change money?

Although our choice is always to take Turkish Lira directly from the ATM, if you change euros or dollars is better to do it in the exchange houses. They have a worse exchange rate than banks but does not charge commission.

Approximately, one euro equals x TL and one American dollar to x TL.