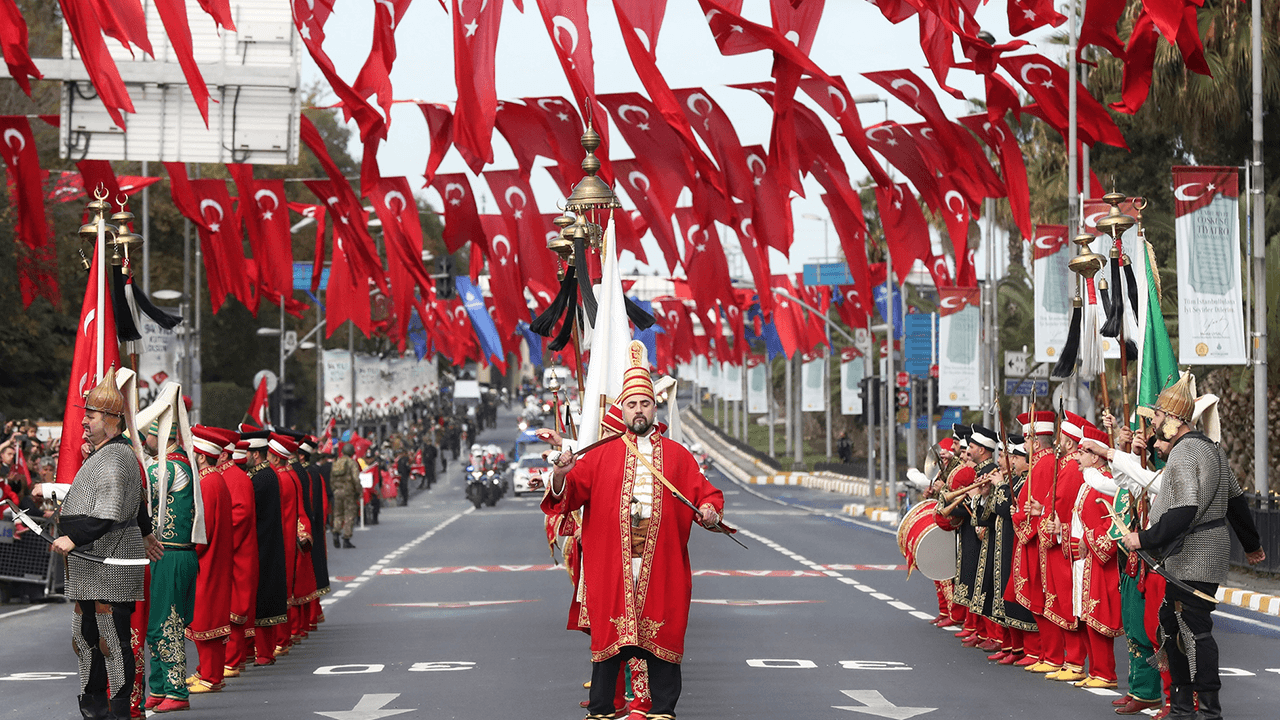 It is always important to know the holidays of the country or the city you plan to visit, as you can be part of their celebrations, understand them and to know the closing days of the various cultural institutions, office procedures, etc. 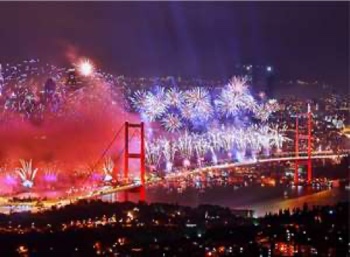 Memorial Day for the Nation: March 18th. Commemoration of the naval victory of the Turks against the Allies, in the Straits of the Dardanelles, to the other end of the Sea of Marmara.

Atatürk Birth: May 19. This day is celebrated on the birth anniversary of the founder of the Turkish Republic and its first president, Mustafa Kemal Atatürk. It is also the Day of Youth and Sports.

Muhammed’s ascension to heaven: (Kandil) This celebration occurs on a date that is between the months of June and July, in remembrance of the day when the Prophet Muhammed ascended to heaven.

Victory Day: August 30th. It celebrates the victory over Greece in 1922.

Feast of the Lamb or Feast of Sacrifice (Kurban): Known as the muslim Easter, this is one of the most important celebrations of the Muslim calendar, in which everybody who is able take holidays together with family and enjoy the lamb given sacrifice.

Ramadan: is the ninth month of the Muslim calendar, during which believers practiced daily fast from dawn until sunset. As the Islamic calendar is lunar, Ramadan date is moved each year.

Death of Atatürk: November 10th. It marks the death of the founder of the Turkish Republic.

Islamic New Year: Date varies, then, as Ramadan, is based on the Muslim lunar calendar.