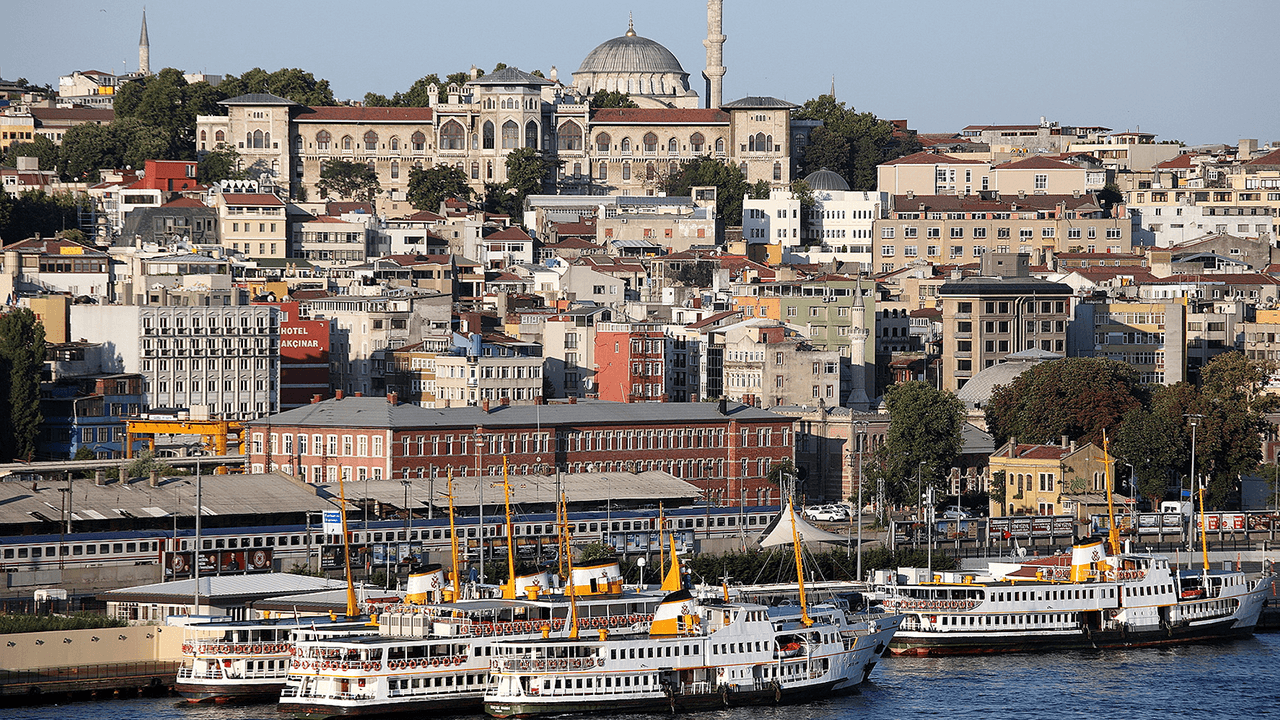 In a city crossed by such a strategic straight like Bosphorus and a special sea tongue as the Golden Horn, shipping is very important and has a vital presence in Istanbulites everyday life. 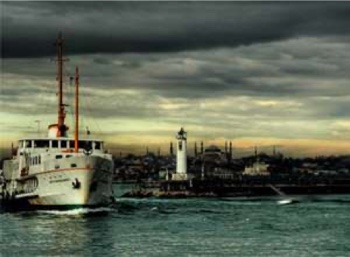 Much of the daily journeys and city transports, such as crossing from the European to the Asian side and vice versa, are carried on ferries, and although regular routes, they are pleasant tours we recommend, away from traffic and enjoying the fresh air of the sea.

During the summer, several of these ships also carry routes and touristic excursions.

Where do we get to ships?

You can take the boats at various piers in different parts of the city, on both sides (Europe and Asia) and in each of the Princes’ Islands, for example.

In the European side, the main docks are Kabatas, Beşiktas, Karakoy and Eminonu, while Uskudar and Kadıkoy are the Asian’s must important ones.

You can buy the tickets for the boat (jetons) in every dock and they accept Istanbul Kart as well, whose use we recommend, as it serves for all transport in the city, with some exceptions.

Unlike other transport routes, ferries end early. The use to depart every 30 minutes and every 20 during rush hour. Some of them end their services at 21:00. The schedules are available at each station (iskele).

The price goes according to the route. The ones of regular transport with established routes such as from one side to another of the city, use to be 1.5 – 2 liras approximately, while the excursion boats, Bosphorus’ Tours or Golden Horn’s Tours, exceed 7 Lira.