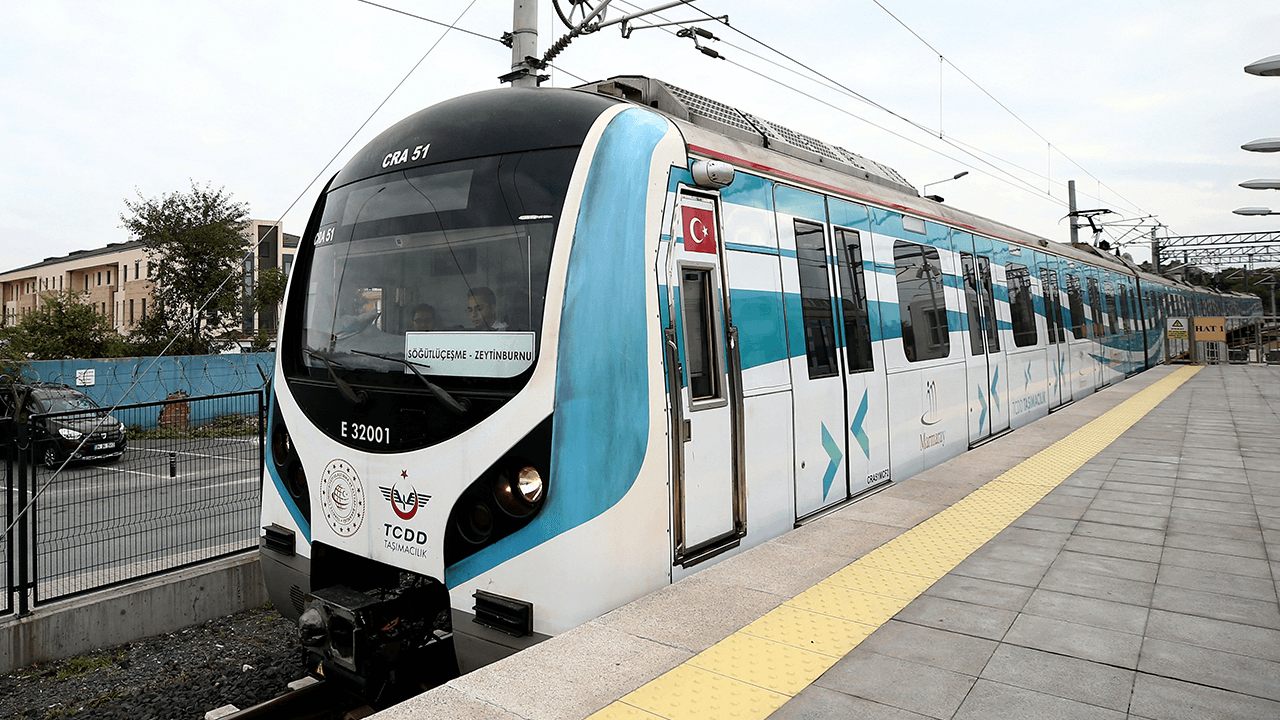 The main railway line on the European side of Istanbul support a suburban train service between Sirkeci and Halkali stations, with 18 stops between its 30 kilometers long, covered in a journey of about 48 minutes. In March, 2013 the majority of this line was closed for restoration work, so currently the only active strecht is Sirkeci-Yedikule, with just six stations.

Another railway line also works in the Asian side of Istanbul, from Haydarpasa station to Gebze. Between April, 2012 and June, 2013, the Asian side suburban train was only going to Pendik, because of rehabilitation works and now is completely enclosed by an overhaul. This line covers 44 kilometers with 28 stations, which are traversed in about 65 minutes.

Generally, trains depart every ten minutes during peak hours and the last trip is at 23:40 in the Asian stations and 23:30 in the European ones.