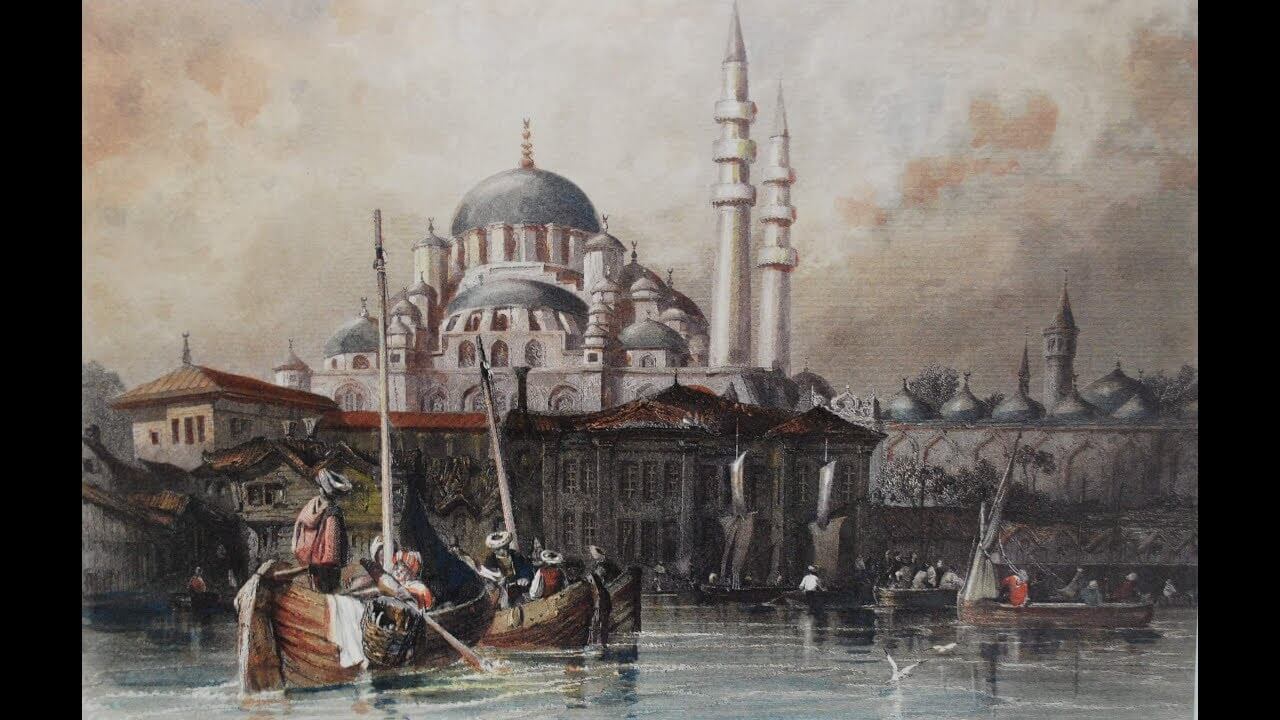 First settlements and foundation of Byzantium

The first human trace in the area now occupied by Istanbul were found in the Asian side and dated back to the Neolithic Period. 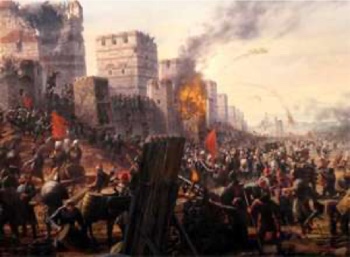 In 680 B.C., also in the region of Anatolia, was founded the city of Chalcedon, by the inhabitants of Megara that came running from the Doric persecution. But it was not until 20 years later that the true story of Istanbul begins, when Megarian colonists created Byzantium, across the Bosphorus.

The Golden Horn was the first area for the Thracian acropolis, who subsequently experienced a period of Persian domination until it was conquered by the Greeks and part of the League and the Second Athenian Empire, to gain independence and then be disputed by the usurper Niger Pescenio and Emperor Septimius Severus. This one, after winning it, decided to destroy it and then signed a protection and reconstruction agreement, to, finally, annexed it to the Roman Empire.

With the rise to power of Constantine, the former Byzantium reached great splendor, becoming a new Christian city known initially as Nea Roma and later as Constantinople (in honor to the Emperor), a center of Greek culture and Christianity. Thus, on May, 11st, 330, Constantinople was proclaimed the capital of the Byzantine Empire or Eastern Roman Empire.

Walls and many churches began to be built then, including Haghia Sophia (St. Sophia), that for a thousand years was the largest cathedral in the world. The Hippodrome was also renewed and expanded and became the center of the civic and social life of the city. Towards the end of the Byzantine era, Constantinople was the largest and most prosperous city in Europe and sometimes it became the world’s largest.

Years later, after the first conflicts between Catholic and Orthodox Christianity, Constantinople becomes the seat of the Orthodox Church,-until today. In 1096 it receives the First Crusade, without affecting it, but already after the fourth, the city was invaded and ransacked. It then felt again into the hands of the Greeks, in the so-called Latin Empire, created by Catholic crusaders to replace the Byzantines and with quite an ephemeral existence. Although the Byzantine Empire didn’t lasted long to recover the city, their defenses, their churches, their sites were considerably weakened and its population diminished. 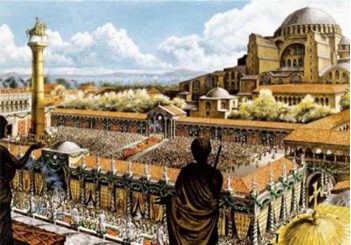 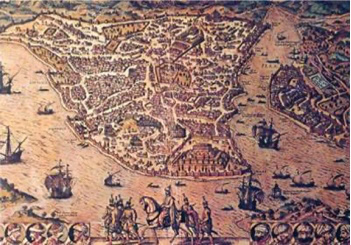 Taking advantage of a weakening outlook, Sultan Mehmed II, the Conqueror, after a siege of eight weeks, finally took Constantinople on May 29th, 1453, and declared it the new capital of the Ottoman Empire.

Consequently, from Hagia Sophia, an imam was called to proclaim the Islamic creed and the former Byzantine cathedral became an imperial mosque. Thereafter, in Constantinople they began to build beautiful mosques, palaces and madrassas, including Ottoman and Islamic buildings, although towards the nineteenth century we can find a trend toward European architectural styles such as Baroque and Rococo. 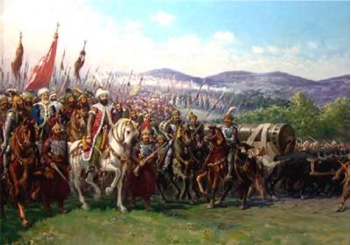 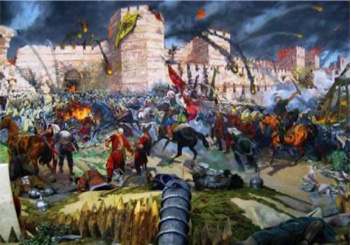 In 1919, after the end of World War I, where the Ottoman Empire was defeated with Entente; the victorious Allies occupied the city according to areas of influence and interest, which triggered a war of independence that would end in the establishment of the Turkish Republic in 1923. Among the first measures, the new Republic and its founder, Mustafa Kemal Atatürk, abolished the sultanate and the caliphate and settled the new capital in Ankara.

But nevertheless, today Istanbul is Turkey’s most important city and its source of cultural, industrial and commercial splendor. In recent years, and driven among other factors as the increasing economic development of Turkey and its new role as an emerging power in the region, as well as its claims to join the European Union, Istanbul has become quite a modern Megapolis.