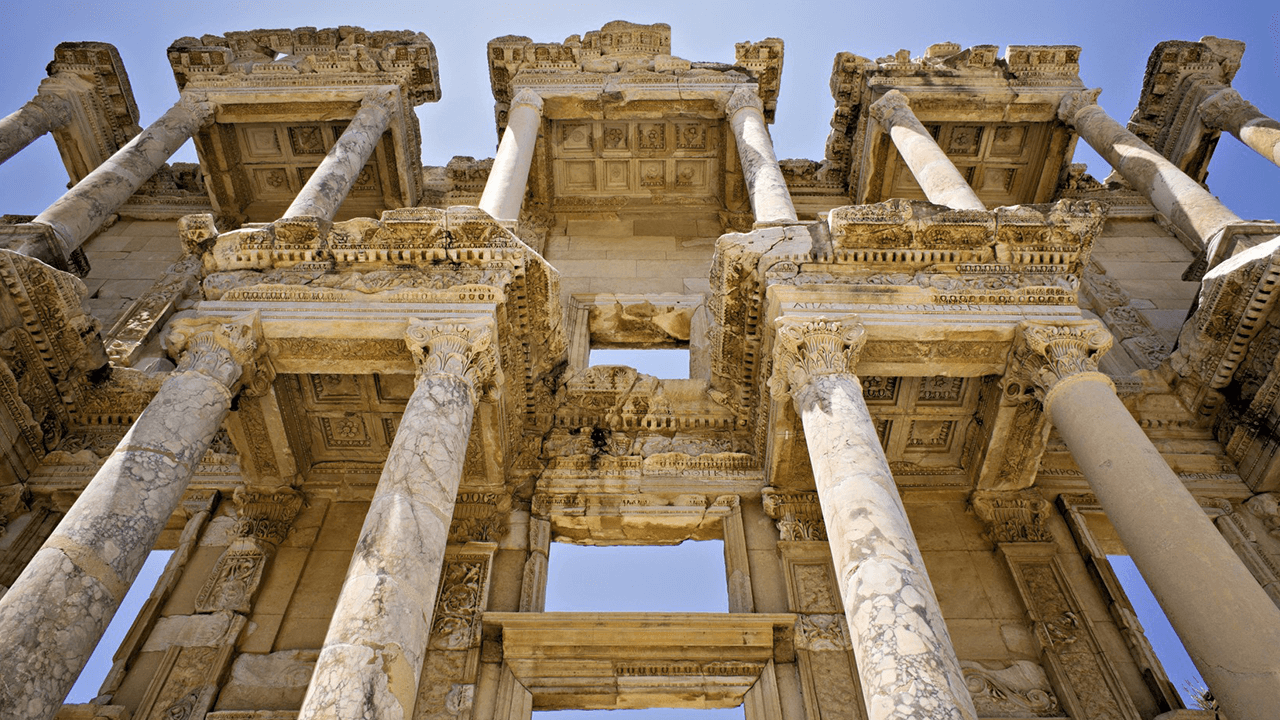 If you are finally organizing one of your dreamed trip to Ephesus, it is probable that hundreds of questions arise, beyond the basic issues of accommodation, food and entertainment options: in what currency to pay? Where do you change it? In what language I can communicate with people? What types of connectors or electrical outlets are used? What not to do? Where to go in case of emergency? VIAURBIS provides you general information as possible answers and suggestions to your questions and doubts.

Why to travel to Ephesus?

Ephesus is one of the oldest cities of the Turkish Aegean and the whole area, ancient, with a splendor recognized beyond its seas. Member of the former Aegean Ionian league, Byzantine and finally Ottoman, its present site remains standing, outwitting winds and centuries, true works of art from the Greco-Roman architecture, such as the Library of Celsus, The Grand Theatre, the Temple of Hadrian or the incredible Temple of Artemis at its outskirts, the latter one of the Seven Wonders of the Ancient World.

Ephesus was also an important stronghold of the early days of Christianity, cradle of saints and disciples, land of countless rituals to pagan gods that then eagerly assimilated Christianity. Here lived the Apostles John and Paul, here lived the Virgin Mary and important religious Councils were held in this city.

Today, what was once the shining Ephesus, also the cradle of poets, artists and politicians, visited by Queen Cleopatra, is a large open air museum, a city that defies time and takes us to ancient ages in those we can appreciate the development that man had achieved in these parts of the world, the
love of beauty and grandeur.

In the vicinity of Ephesus there is also much to discover: the beautiful Izmir, the third largest city in Turkey, the Gulf and wonderful port of Kusadasi, the history of Selcuk and Ayasuluk Hill, with the Basilica of St. John, the Castle, Isa Bey Mosque, the Temple of Artemis and the small house that served as home to the Mother of Christ.

Ephesus is a favorite destination for thousands of visitors from around the world, a must do option in your trip to Turkey.