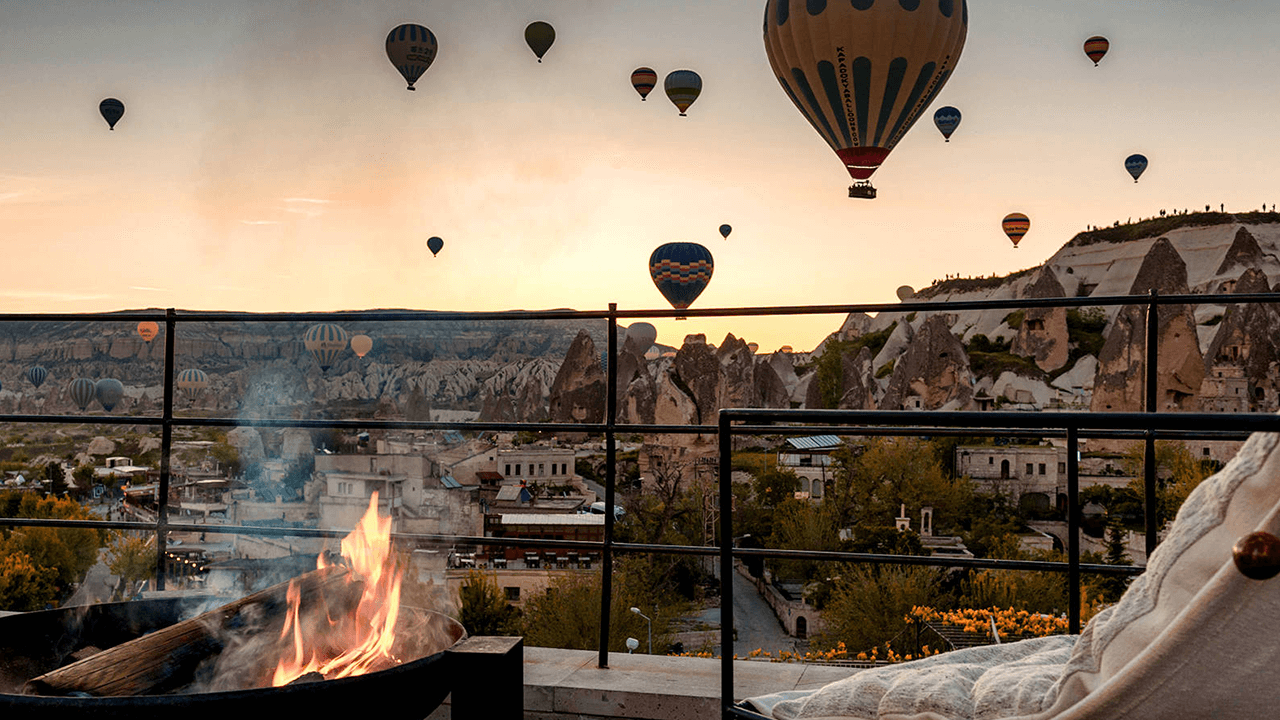 Cappadocia is not as expensive as Istanbul, but can be more expensive compared to other regions of the country, for its high tourism. 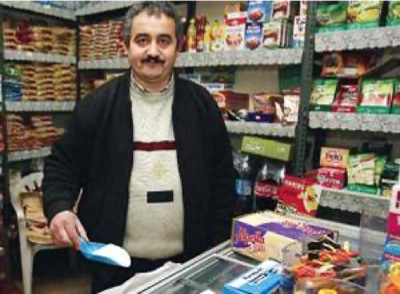 Until not long ago prices in Turkey used to be cheaper than the European standard, but in recent years, including the rise of inflation and the incorporation of KDV, 18 percent tax on each product, commodity prices and thus the cost of living in general have increased.

Gasoline in Turkey, for example, costs 4.80 TL per liter, one of the highest rates for fuel in the world. 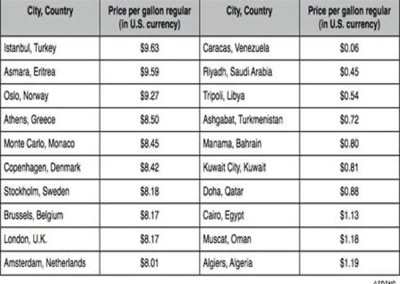