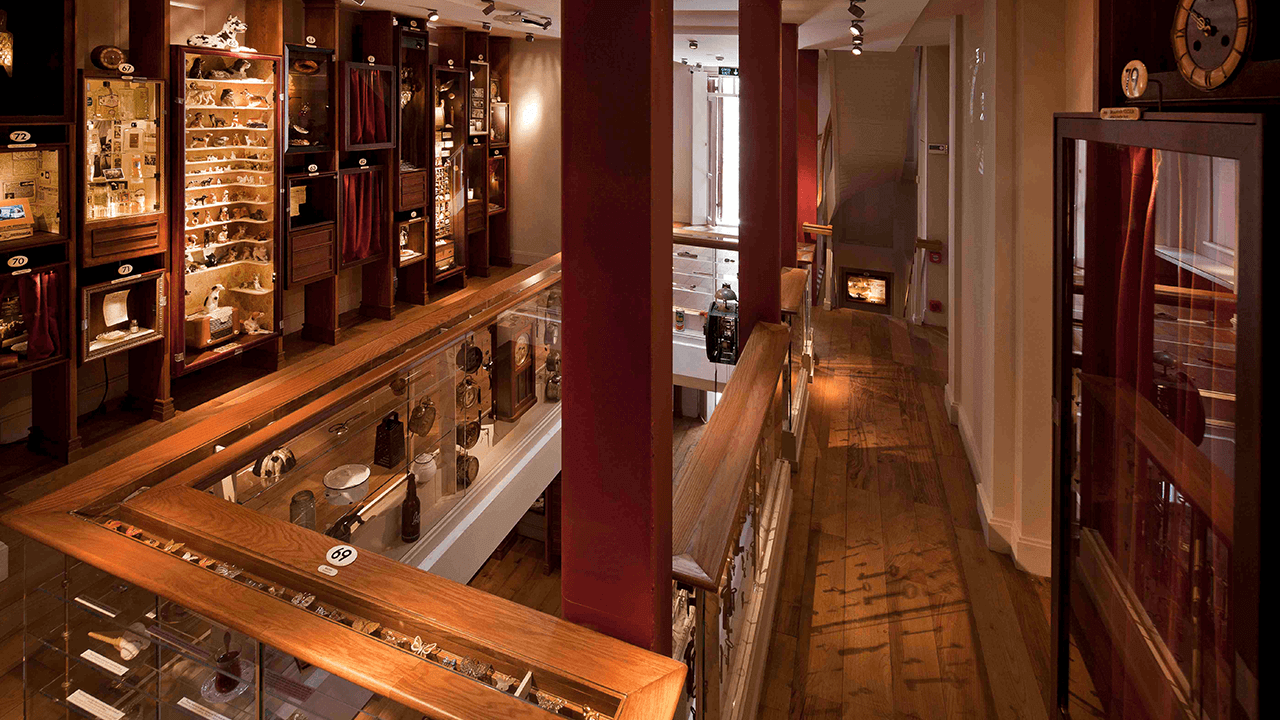 The Museum of Innocence is inspired in the novel by Turkish Nobel Prize Orhan Pamuk. It opened in 2012, located in an old building in a small central area of Istanbul, near the Galata Tower.

The novel narrates the long love story between Kemal, a wealthy businessman and Fusun, a young lower class, who, because of social taboos, fears and pressures, go deeper into an ever more complex and twisted relation, without a happy ending, what leads Kemal to dump their feelings into an obsessive collection of each garment and object belonging or relating to his beloved Fusun and the time they spent together.

From this personal museum described in the literary work, Orhan Pamuk himself created a real museum. In its three floors, the Museum of Innocence houses all sorts of ordinary objects from a pair of shoes to a powder box, a bird, a ring, postcards or pins, that supposedly were related and present in the lives of both characters and generally outlines the materiality and visuality of the daily life of Istanbul during the second half of the twentieth century. Arranged with exquisite taste in cabinets and shelves, there you will find an intimate air and a cozy atmosphere.