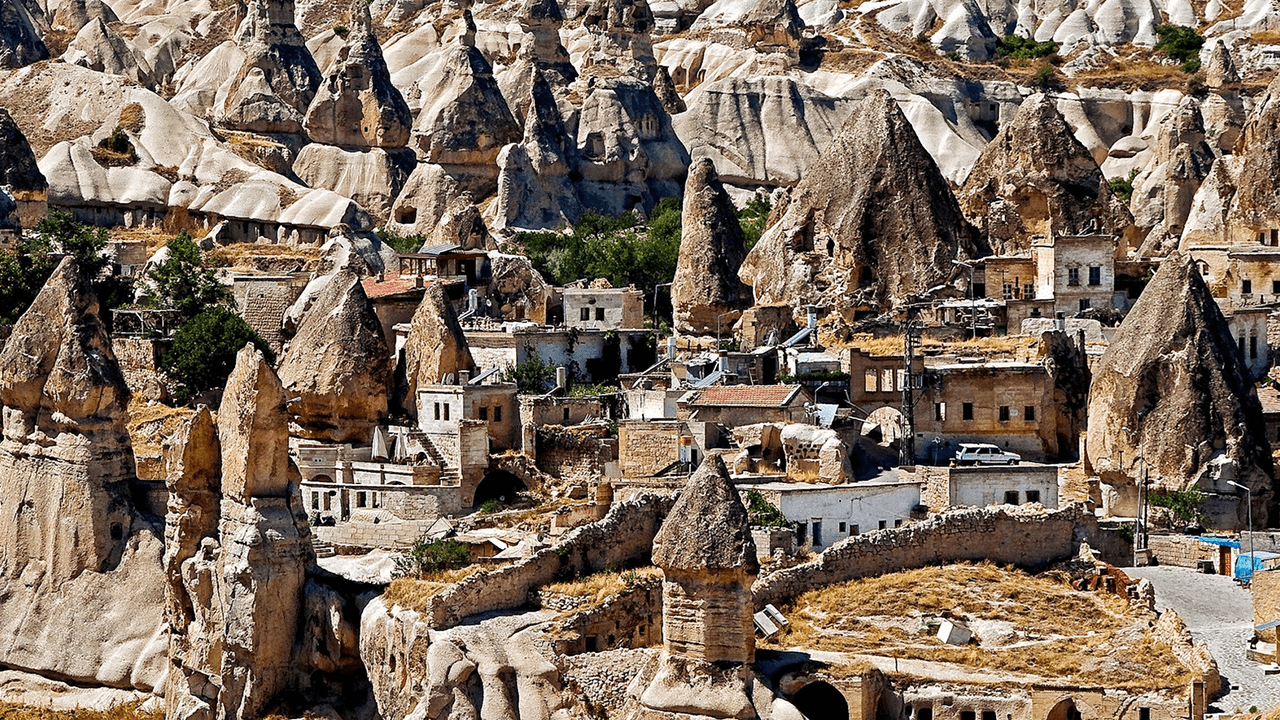 It spreads between the so-called “fairy chimneys“. It is a charming little village in Cappadocia, belonging to the province of Nevsehir and with a population of about 2500 inhabitants. The Göreme National Park was added to the World Heritage List of UNESCO in 1985. 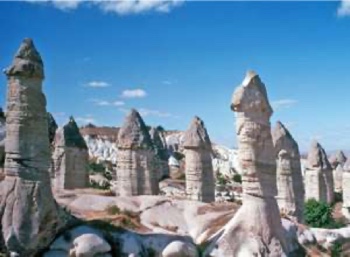 The first findings about settlements in Goreme date back to Roman times. Christianity was then the dominant religion in the region, what is evident in many rock-caved churches that can still be seen today.

Notably with the Open Air Museum of Goreme the village has become a tourist attraction and although for a long time Ürgüp has been the center of the nightlife, accommodation and entertainment in Cappadocia; nowadays Göreme has become a favorite town, funny, full of shops, restaurants, hotels and guest houses carved into the rock with great views of the Valley.

The Open Air Museum of Goreme is a must see on your trip to Cappadocia, as well as the town and its vicinity. 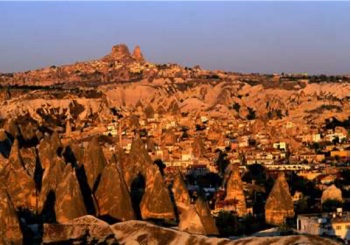 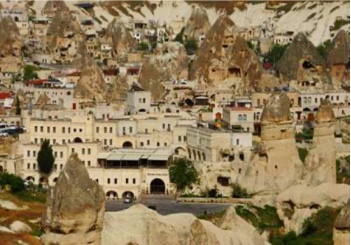