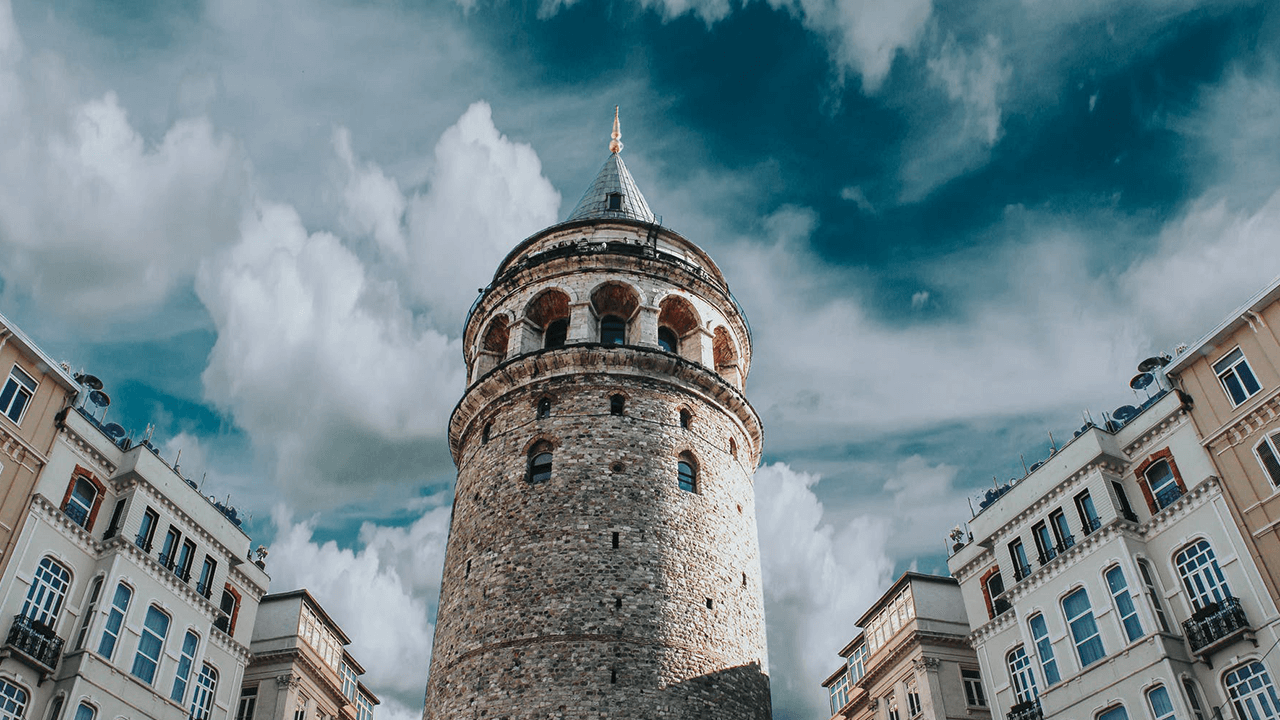 Why Visit Turkey This Summer?

Turkey, a land rich in natural beauty, culture, cuisine, history and arts, wishes visitors to see and explore its exclusive and distinctive areas.

The United Nations World Tourism Organisation (UNWTO) reports that Turkey was the sixth most popular travel destination in the world in 2019.

There are many wonderful destinations to explore and we have picked some of the highlights.

The extraordinary ‘fairy chimneys’ land is Cappadocia. The impressive clusters of high, cone-shaped rocks were the result of geologic formation over decades. People from this part of the world lived in caves in ancient times, some of which became modern hotels. One of the best ways to enjoy Cappadocia is by hot-air ball, but it’s common to walk through the valleys and to ride a horse. If you do not do anything like this, it will certainly be fun to taste the wines offered and enjoy the photography of this scenic land.

Istanbul, once the Ottoman Empire’s centre, is the most populous city in Turkey – and it’s unique because it lies across two continents. The old city is full of attractions with its historical mosques, palaces, and many cultural sites, including the Maiden’s Tower on the Bosporus Strait. This busy city, where East meets West, is home to 18 million people and can cater all of their needs-including its visitors.

Pamukkale or “Castle of Cotton” is the natural formation of white basins of water full of calcium. In the present town of Denizli in south-western Turkey, this old Roman spa center has many hotels and is still a popular destination for both local and foreign tourists.

The first thing you know about Turkish islands is the Princes’ Islands near Istanbul. The islands are a relaxing, green place to rest if you want to get away from bustle of the metropolis, easily accessible by ferry from Istanbul.

Bozcaada and Gokceada (both in Çanakkale) and Cunda Island are also a few hours drive from Istanbul. The Aegean resorts are popular not only for visitors searching for a short trip to the island, but also for those who enjoy fresh fish straight from the sea.

The Aegean and Mediterranean Coasts

Turkey is a three-sided peninsula surrounded by sea. The western Aegean and the southern Mediterranean Seas are very popular in summer, particularly because of their enticing combination of warm waters, reliable and beautiful weather, delicious cuisine, and numerous landmarks. Antalya (Alanya, Kas, Kalkan and more), Mugla (Bodrum, Datca and more), and Aydin (Kusadasi) are some of the unforgettable places to visit. Many historic landmarks are also on the Aegean and Mediterranean coasts.

Konya is also known as the city of the mystical Sufi poet Jalaluddin Rumi and formerly the capital of the Seljuk Empire. The father of Rumi traveled in 1228 to Konya, and became the madrassa’s head. Mavlana Jalaluddin el Rumi, renowned for his poetry and Sufi teachings, took over his duties after his father’s death. Now he is buried in a mausoleum in Konya.

Greek inhabitants of Sille, the adjacent village of Konya, were required to take care of the mausoleum and, together, Turks and Greeks lived happily for generations, before the 1922 demographic swap when the Turkish citizens moved to Turkey and the Greek people went back to their homeland.

The North Black Sea area of Turkey produces the country’s popular tea. It has been famed for the natural beauty and green forests due to rainy winters, which assure the prosperity of the natural world. The plateaus of the mountains, the stone bridges, historic churches, the lakes and many monasteries such as the Sumela, which is more than 1600 years old and is 300 meters above sea level, can be found in this part of Turkey.