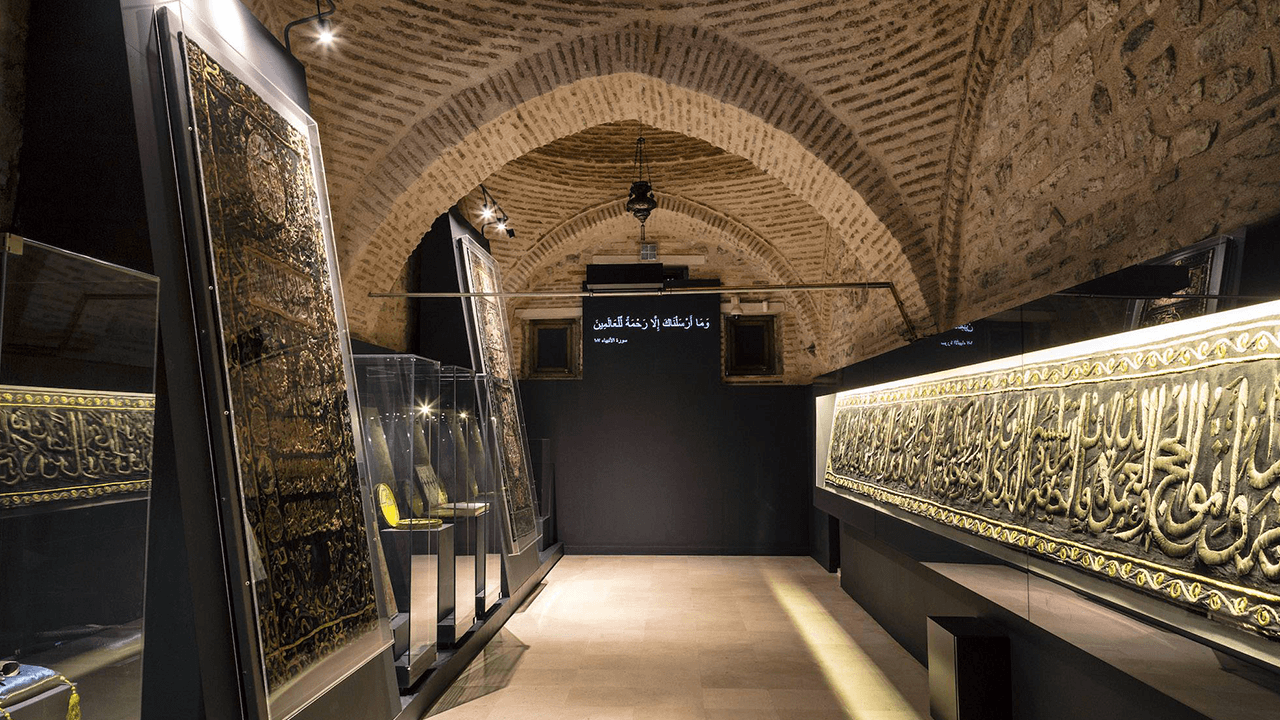 The Museum of Turkish and Islamic Art was the last museum opened in the Ottoman period, commissioned as a result of the continued theft of pieces of art from various cultural and religious buildings throughout the country. In 1913 it opened its doors to the public as the “Museum of Muslim endowments”, located in the complex of Suleymaniye Mosque.

After the establishment of the Republic, the Museum acquired its current name and was transferred to the former Palace of Ibrahim Pasha, Grand Vizier and brother in law of Süleyman the Magnificent. It is located in the old Hippodrome or Sultanahmet Square, in the district of Fatih.

The museum houses more than 40 000 items of various categories. It includes a remarkable collection of tiles, ceramics, carpets, Islamic calligraphy, sarcophagi and various versions of the Koran, as well as several ethnographic samples from different Turkish cultures, especially nomadic; recreating rooms and homes from different periods and regions.

This museum promises an excellent experience, especially to fans of museum art. The ethnographic section is very striking and very well attended. The terrace of the museum, next to the Blue Mosque, has excellent views.

Due to major maintenance work, the museum will be closed to the public until December 2013.