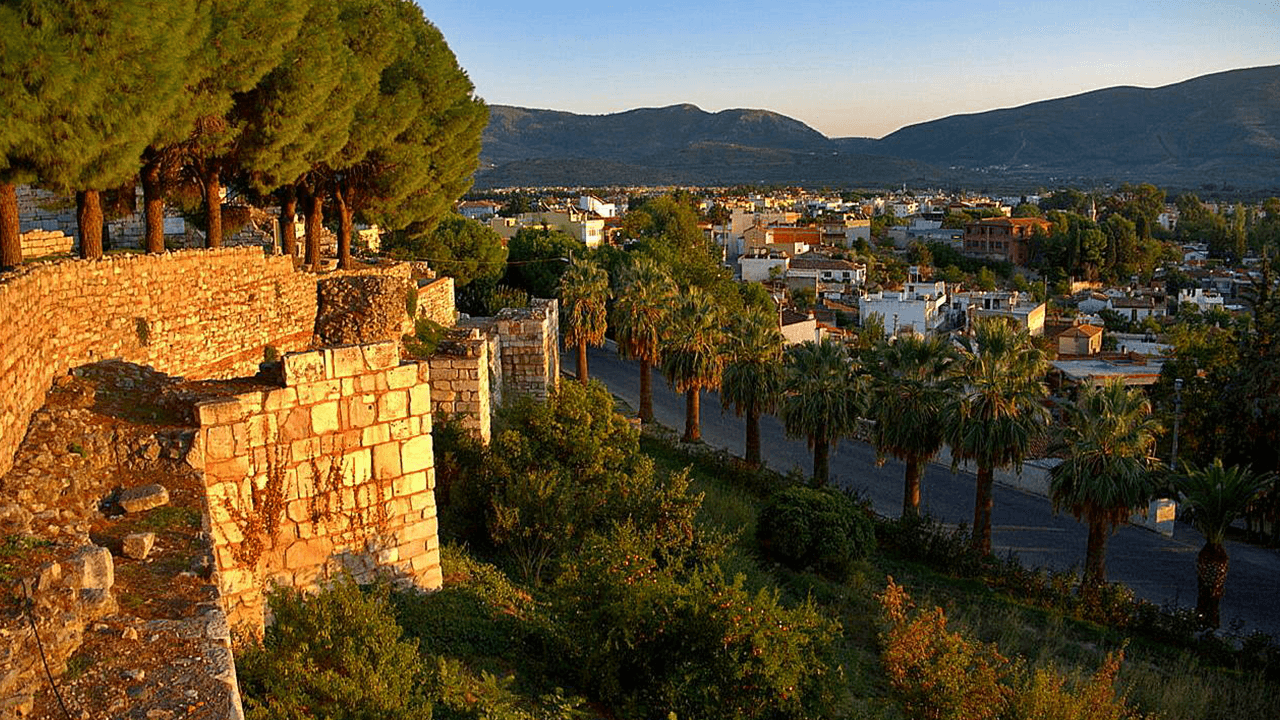 Selçuk is a central town of Selçuk district, province of Izmir, 2 miles northeast of the archaeological site of the ancient city of Ephesus.

Archaeological research shows that the first settlements in Selçuk were back to 8000 years ago, in the Chalcolithic period. However, the most recent history that comes to us from Selçuk has much to do with life in Ephesus and its inhabitants, who began abandoning the ancient city because of the harbor’s bogging and established in surrounding areas.

Since then, the history of Selçuk began to develop, particularly under the rule of Aydınoğlus and his son Isa Bey, at the beginning of the thirteenth century. It was then that he gave the area the name of Ayasuluk (is said to derived from the name John the Theologian in Greek) and became part of the growing list of Turkish conquests of Anatolia, later annexed to the Ottoman Empire.

The name Ayasuluk was changed to Selçuk in 1913 under the influence of the Nationality of the Unionists, claiming the Anatolian Seljuk Turks. At the time of the Republic Selçuk was first linked to Kuşadası district until it was adhered to Izmir in 1957. In the 1950s Selçuk evolved in its development thanks to the road Izmir – Denizli, who made the city more accessible and linked to tourism. Selçuk’s population is 33732 inhabitants in its 7 small towns, according to the 2007 census.

Today you can see the plateau which replaced the coast of Ephesus as well as the 9 kilometers away recluded sea from the old sea port. History lovers will revel in this city, especially at Ayasuluk Hill, a living treasure of Turkish history, where we can find the Temple of Artemis, one of the Seven Wonders of the Ancient World, Isa Bey Mosque, the Basilica of St. John and Selçuk Castle.

Selçuk is today one of the most visited tourist destinations within Turkey, known for its proximity to the ancient city of Ephesus, the House of the Virgin Mary and the Seljuk works of art and architecture.