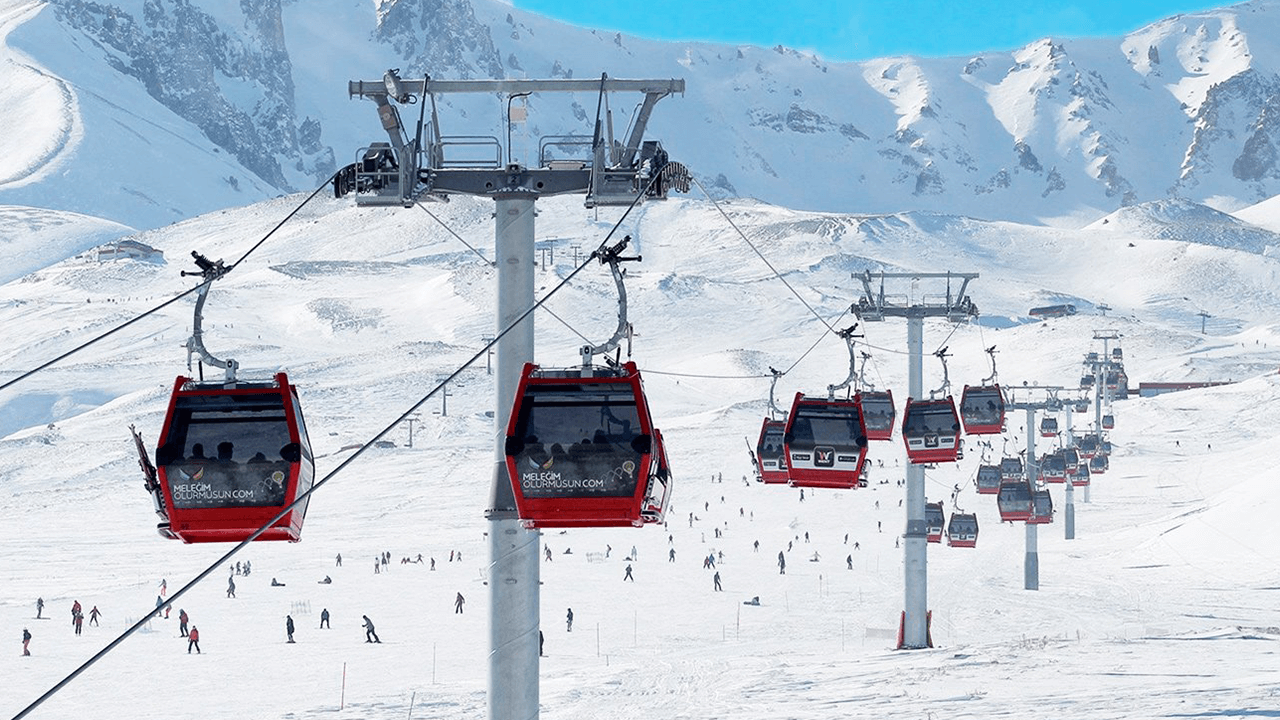 It is located to the south of Kayseri and is the highest point in the Central Anatolia, 3917 meters high. It was one of the volcanoes that contributed to the formation of the Cappadocia region. Being generally snow covered Hittites called it “The White Mountain”. According to the ancient geographer Strabo, from the top of Erciyes, on clear days, you could see the Black Sea and the Mediterranean Sea. 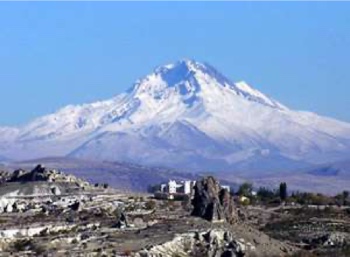 The first successful climb to Erciyes, according to records, was in charge of William John Hamilton, in 1837. However, some writing and symbols carved on the stones show earlier human presence. Near the peak that forms the top there are two caves, of which it is believed that at least one should have been extended by man, probably older monks.

Currently there are winter sports facilities in the mountain that you can reach from Kayseri.