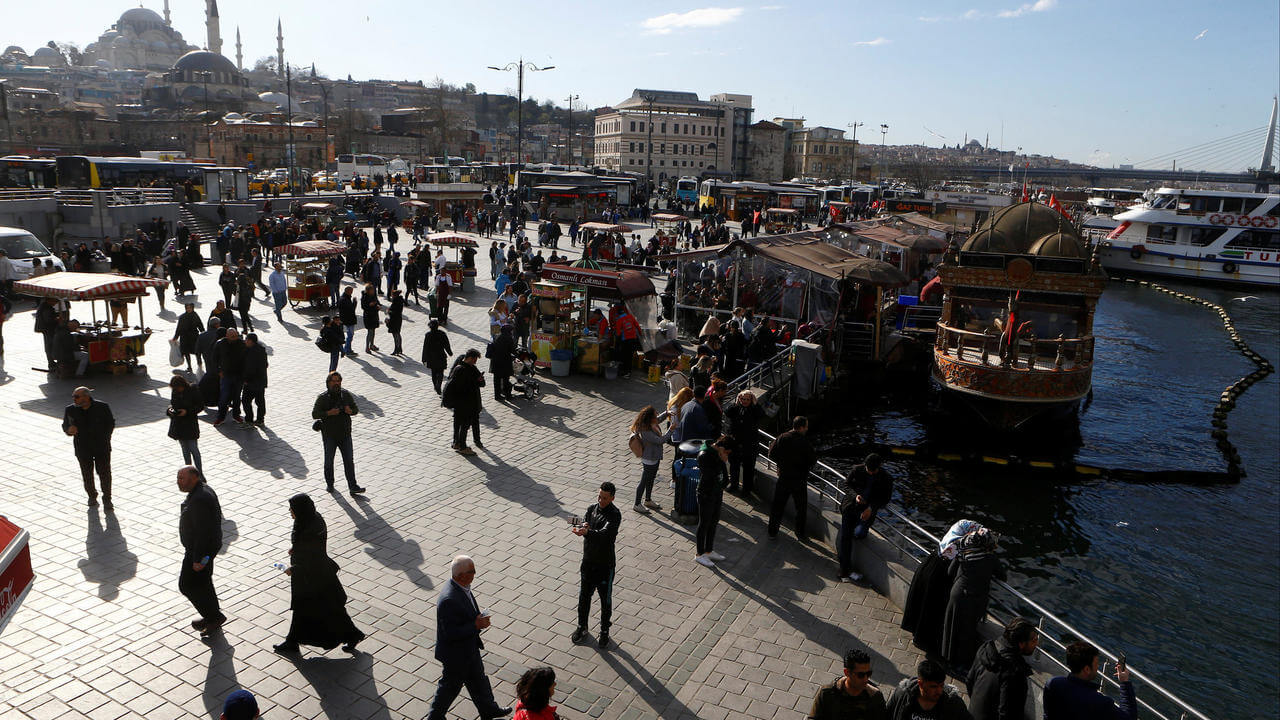 Eminönü is a historic neighborhood, where was the heart of ancient Byzantium and Constantinople. Previously it was listed as a district of Istanbul, but as its population started to decline because of the tourism environment, it became part of the Fatih district. 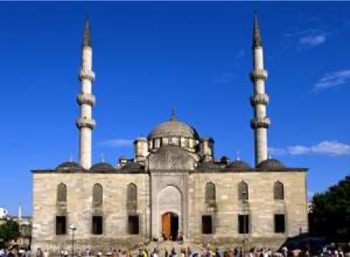 In Eminönü converge the Golden Horn and the Bosphorus, which opens to the Sea of Marmara. It is one of the tourist areas of Istanbul, where you we can admire the New and Suleymaniye Mosques, the Spice Bazaar, Galata Bridge and several museums; besides being very close to all the area of Sultanahmet, with places such as Topkapi Palace, Hagia Sophia, the Grand Bazaar and the Blue Mosque, among others.

Many visitors prefer to come to Eminönü to sunset, back from the exhausting walk through Sultanahmet, walking through the Galata Bridge, visit the Spice Bazaar and eat a delicious fish sandwich made on small kitchen-boats, in the banks of Bosphorus. Others also opt for this old neighborhood for shopping.

Eminönü is reachable by all possible ways: is on the route of the tram, bus stops in all directions, ferry station, subway and a beautiful old train station. 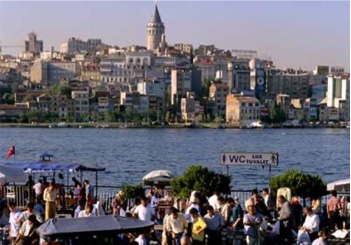 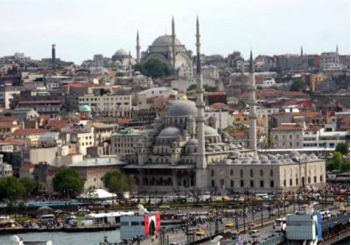