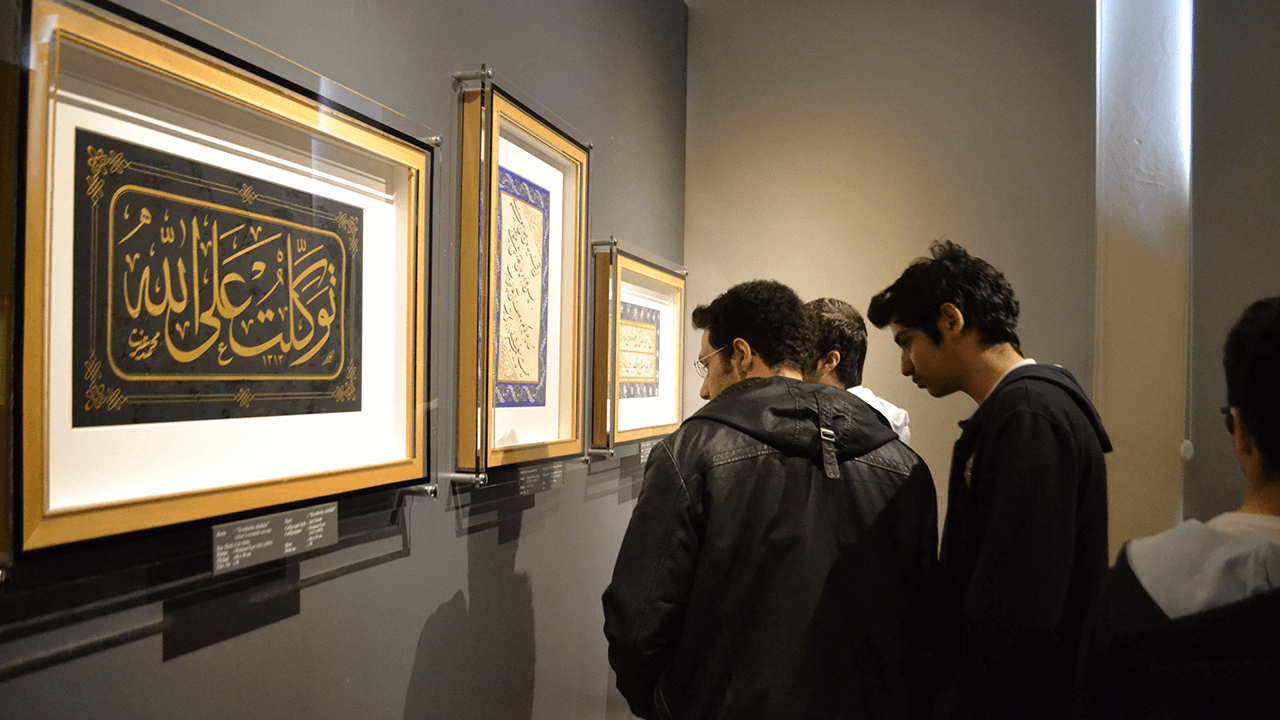 Located in the Tunnel (Pera) area, relatively close to the central Taksim Square, the building was a “dergah” (house of prayer) of the Mevlevi order and currently operates as the Museum of Divan Literature. The current wooden building was built in the eighteenth century, although the first dergah erected in the place dates from the fifteenth century.

The museum contains examples of important passages of Divan literature, as well as many historical artifacts of great significance belonging to the Mevlevi order. Being an active cultural center of several orders of followers of Mevlana, here also takes place one of the most authentic live performances of the famous whirling dervishes and Shema ritual dance every Saturday and some Sundays throughout the year.

The museum is open Tuesdays to Sundays from 9:30 to 17:00, based on Galip Dede Caddesi, No: 15. Tickets for the museum are priced at 5 TL and 25 TL for the dervishes ceremony.