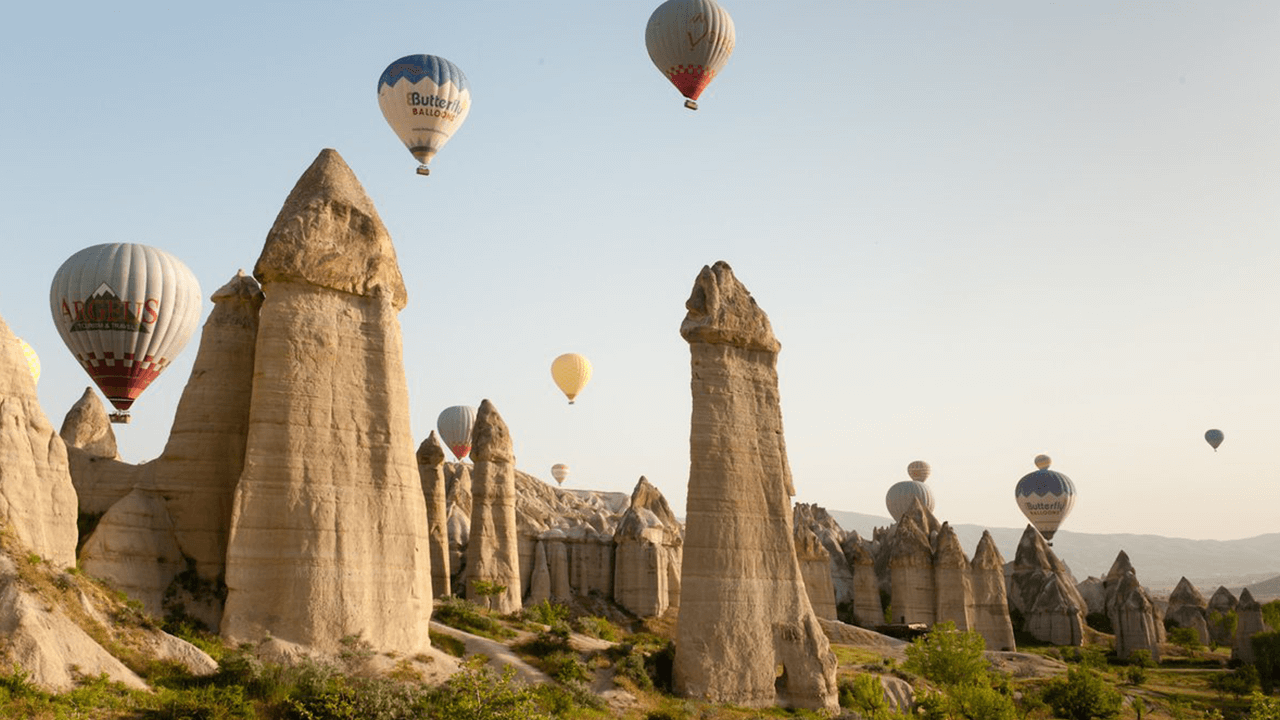 The incredible region of Cappadocia (In Turkish: Kapadokya), comprising the provinces of Aksaray, Nevsehir, Nigde, Kayseri and Kirsehir, is located at the center of Turkey and covers approximately 300 square kilometers of a remarkable landscape, almost surreal and unique in world. 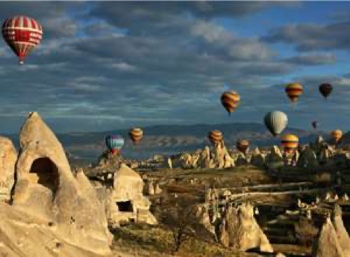 Million years ago, volcanic activity formed a layer of ash that over time and from erosion was erected in strange rugged rock formations, while the solid layers of basalt and andesite, remained in the top, like a sort of covers or caps in the tuff cones. These formations are known by the name “fairy chimneys” as, according to the first inhabitants of the area, fairies lived underground and these could not be more than the chimneys of their dwellings.

The volcanic tuff ash, softer, was easier to work with for the old primitive tools, so those first inhabitants carved their homes and places of worship in the cones and rocky walls of the valley, as well as true underground cities, which it is believed were started to be built 4000 years ago.

Although there are several interpretations, the name “Cappadocia” is derived from the word Katpadukya or “land of beautiful horses”, animals whose most colorful specimens were offered as a gift to the Assyrian and Persian kings. In a biblical passage they called “Cappadocian” to the inhabitants of the region. 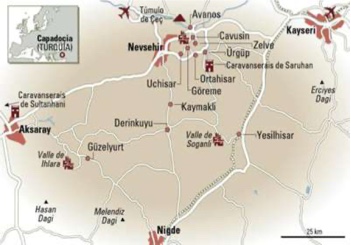 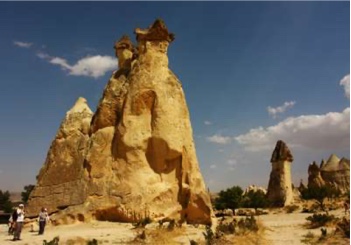