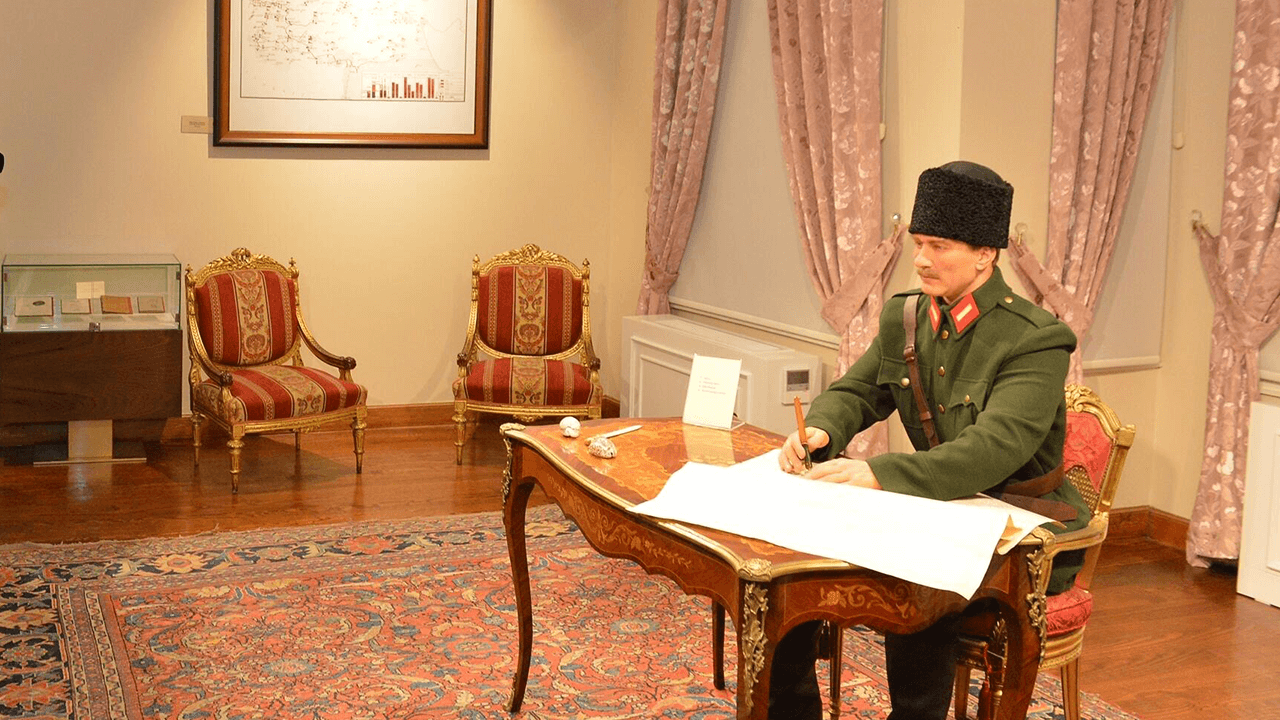 Located in the district of Şişli, this house-museum is dedicated to the life of Mustafa Kemal, founder and first president of the Republic of Turkey.

The building, three storied, was built in 1908. Years later it was rented by Mustafa Kemal, after his return from the Syrian front, and settled there, until 1919, with his mother, his sister and his adopted son.

The Istanbul Municipality purchased the home, and various objects, documents, paintings, books and other personal belongings of Atatürk. The June 15th, 1942, opened its doors to the public as Atatürk’s Revolution Museum. Several years later, in 1962, a fire caused it some damage, repaired in a total restoration of the building on the centenary of Mustafa Kemal, following the pattern of its original architectural design.

One last restoration was carried out in 1989 and since 1991 has remained open for domestic and foreign visitors, under the name of “Atatürk Museum”.