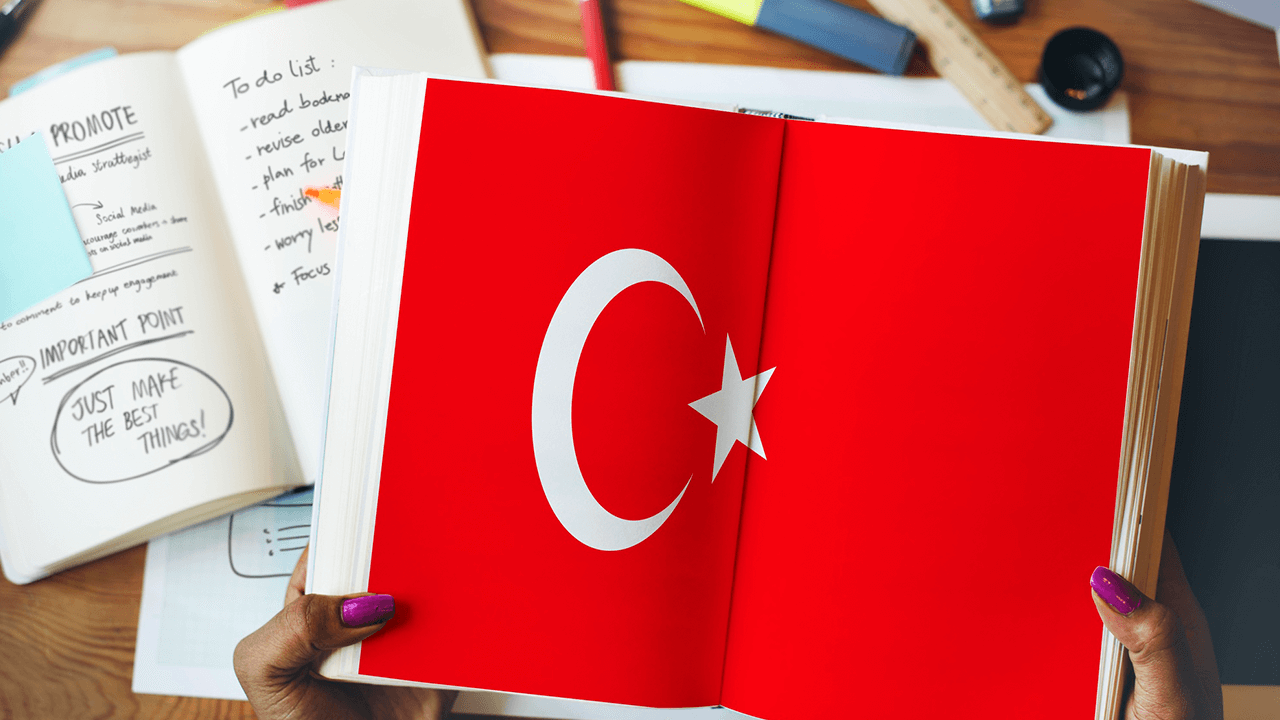 Turkish is the official language of the Republic of Turkey, spoke from the medieval period, when the Turks from Central Asia settled in Anatolia, then part of the Byzantine Empire. 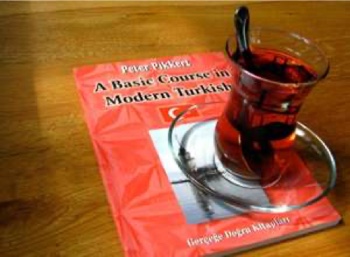 It is also official in the Turkish Republic of Northern Cyprus. In some Balkan areas a variety known as Turkish Ottoman (Osmanlı Türkçesi) is spoken, which is different to Turkish from Turkey. In several Western European countries there are significant Turkish-speaking communities, emigrated from Turkey recently.

Turkish is a binder language which is based on a system of suffixes and infixes added to each word’s root, allowing to express lots of meanings in few words. The grammar does not usually have exceptions. There is no grammatical gender morpheme.

Turkish has had various writing systems. From the thirteenth century it was written with Arabic characters, until the Reform of the 20s, by the government of Mustafa Kemal Atatürk. Since 1928 is written using the Latin alphabet, with 8 vowels and 21 consonants. Turkish is read as written.

However, it is not very difficult that in the more important tourist areas some people speak English and other languages, due to the high number of tourists visiting the city everyday. You will also find lots of young people who speak English. Anyhow, it would be nice if you have on hand and use some Turkish words. In some places they really don’t know any English and anyway, they love when you try to speak their language.

Here we quote some words and expressions in Turkish that can help you in your journey: 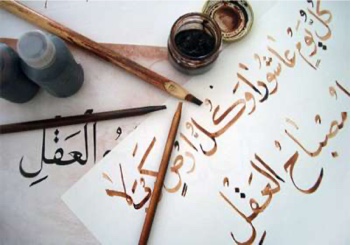 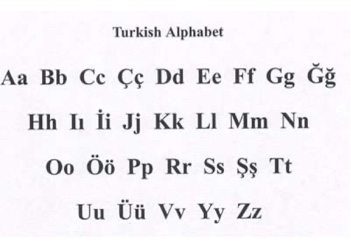