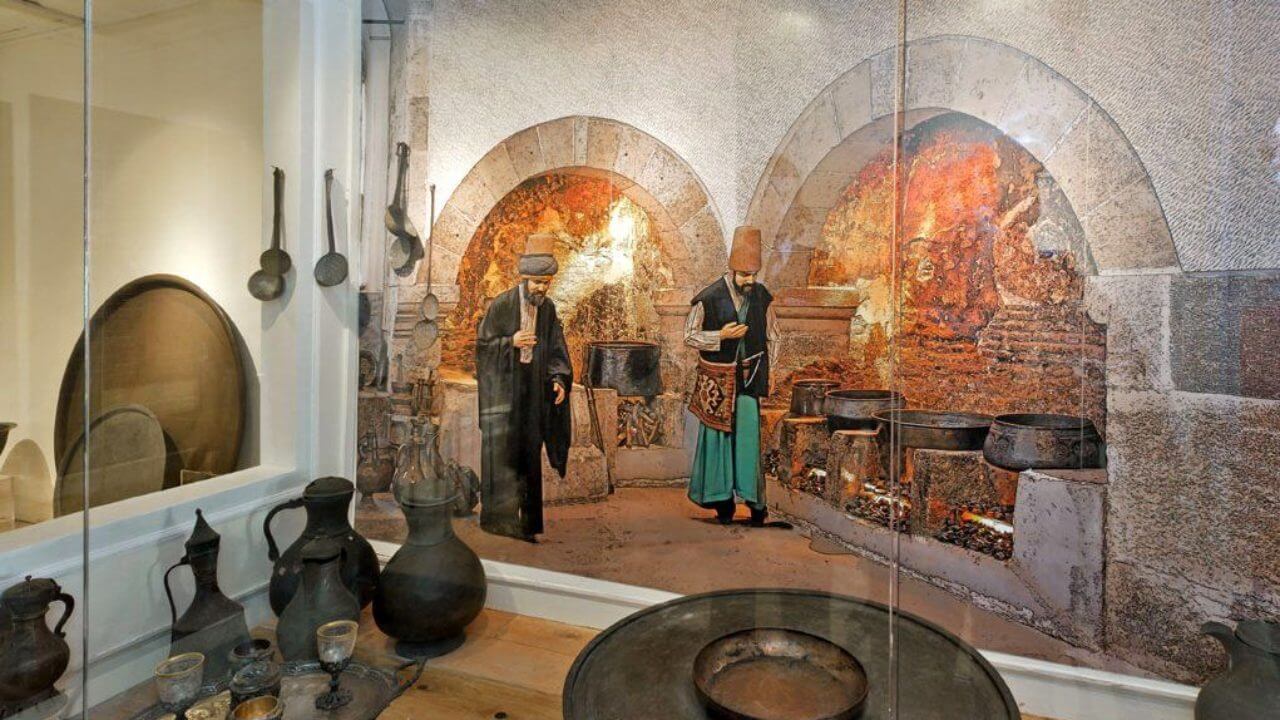 In addition to its incredible mosques and ancient buildings in Istanbul you can find a variety of museums of all kinds, for all tastes and interests.

·       It was the first museum in Turkey and remains the most important. It is named in plural because it includes three different museums: the Archaeological Museum, the Old East and ceramics and jewelry.

·       It was the last museum opened in the Ottoman period, commissioned as a result of the continuing theft of works of art from various cultural and religious buildings throughout the country. In 1913 it opened the doors to the public as the «Museum of Muslim endowments», located in the complex of Suleymaniye Mosque.

It is important to note that, although not quoted here because we include them in our sights, places like Haghia Sophia, Topkapi or Saint Saviour in Chora are considered museums.

Istanbul Modern Arts Museum (Istanbul Modern): It was conceived as a project since the impact of the International Istanbul Biennial in 1987, when Dr. Nejat Eczacibasi decided to contribute to the city with a permanent space for contemporary art.

Naval Museum: This is the largest naval museum in Turkey and one of the few museums in the world with such a variety of collection. It contains more than 20 000 objects, especially military artifacts belonging to the Ottoman navy.

Carpets Museum: It is located in the Imperial Pavilion Complex of Blue Mosque and houses a fine collection of about sixty carpets and rugs, from the fourteenth century to the present.

Museum of the History of Islamic Sciences and Technology: This museum covers the history of the scientific tradition in the Islamic world between the ninth and seventeenth centuries, through a series of replicas of their greatest achievements and inventions.

Atatürk Museum: Located in the district of Sisli, this house-museum is dedicated to the life of Mustafa Kemal, founder and first president of the Republic of Turkey. The building, three storied, was built in 1908. Years later it was rented by Mustafa Kemal, after his return from the Syrian front, and settled there, until 1919, with his mother, his sister and his adopted son.

Military Museum: It is located in Harbiye, near the Taksim Square, and is dedicated to one thousand years of Turkish military history. This Museum is one of the most important of its kind worldwide.

Mosaic Museum: The museum was opened in 1953. It is located behind the Blue Mosque and shows mosaics, columns and other architectural elements that were once part of the Great Palace of the Byzantine Empire. The beautiful mosaics displayed form scenes with human figures that depict daily life in Byzantium, hunting incidents, landscapes and animal figures.

Calligraphy Museum: The Bayezid Medresse, which was used as the public library was evacuated, restored and reorganized as the Museum of Turkish Calligraphic Art, in 1945. It has interesting and valuable examples of the Turkish art of the pen, Korans, imperial seals, diplomas, Hilye i-serif (descriptions of the Prophet), equipment and apparatus for calligraphic writing, samples of bookbinding, relics and miniatures, especially from the Ottoman and Seljuk periods.

Rahmi Koc Industrial Museum: It is located in the old anchors foundry of the Golden Horn’s Docks, an area that symbolized industrialization in the city during the Ottoman nineteenth century.

Sadberk Hanim Museum: It was opened in 1980 by Vehbi Koc Foundation, another member of the Koc family, the richest of Turkey. This was the first private museum created by the family, and is dedicated from her son to Sadberk Hanim, wife of Vehbi Koc.

Pera Museum: It was opened in July 2005 by the Suna-Inan Kirac Foundation, another project of Koc family, in this case by Suna, a daughter of Vehbi Koc and her husband, Inan Kirac.

Innocence Museum: The Museum of Innocence is inspired in the novel by Turkish Nobel Prize Orhan Pamuk. It opened in 2012, located in an old building in a small central area of Istanbul, near the Galata Tower.

Miniatürk: At Miniatürk, also known as «showcase of Turkey», you will find the most important structures of Turkey in a small scale, masterpieces models of architecture representing Anatolian civilizations and the Ottoman Empire.

Divan Literature Museum: Located in the Tunnel (Pera) area, relatively close to the central Taksim Square, the building was a «dergah» (house of prayer) of the Mevlevi order and currently operates as the Museum of Divan Literature. The current wooden building was built in the eighteenth century, although the first dergah erected in the place dates from the fifteenth century.

Cartoons Museum: It was inaugurated in 1975 in Tepebasi, by the Municipality of Istanbul and through the efforts of the Association of Cartoonists. Five years later it was closed for demolition and then re-opened in its current location in the district of Fatih.